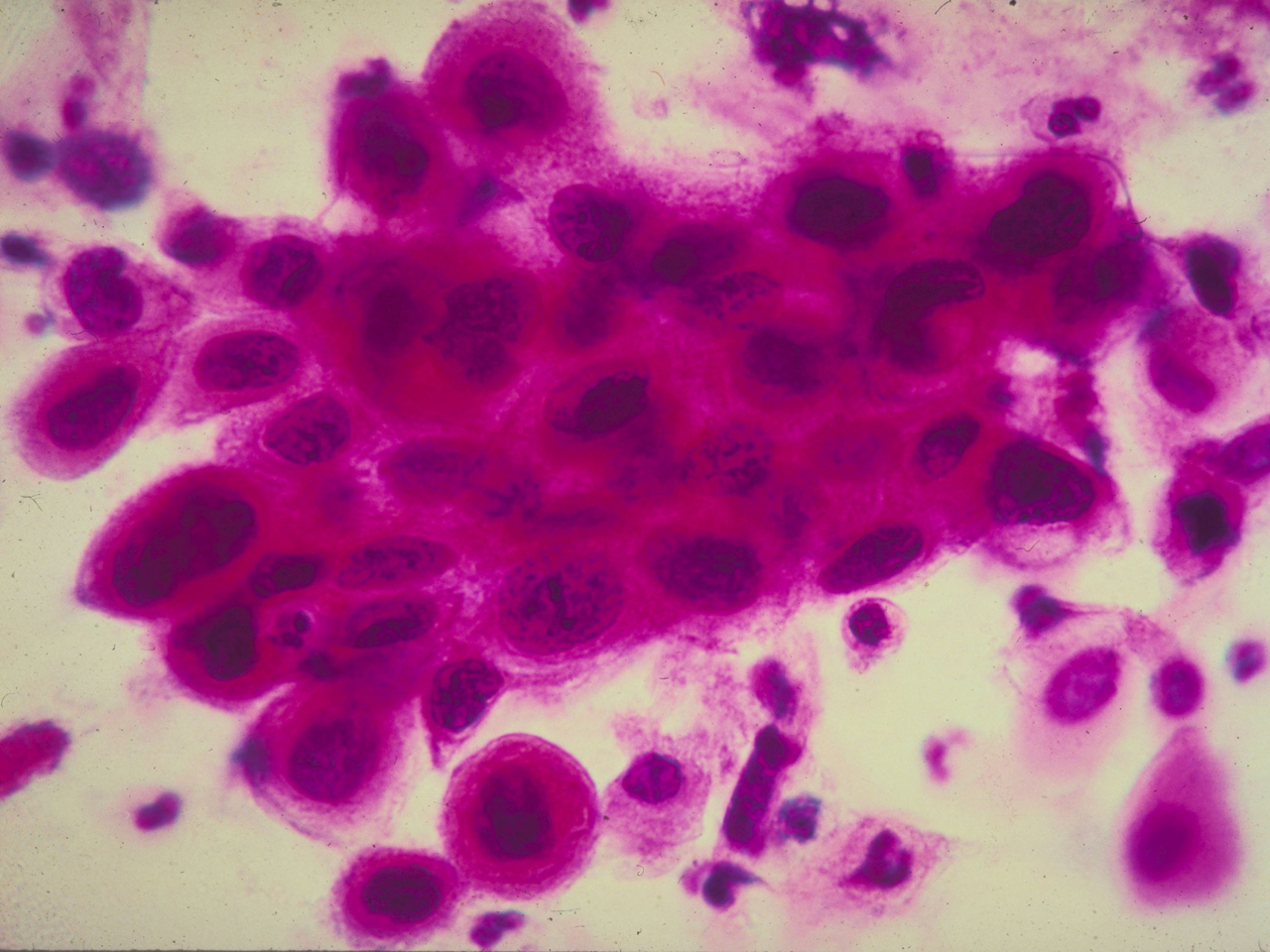 There's a new health warning for women: a study shows the rate of cervical cancer in the U.S. is higher than previously thought. It's even more common among older women.

Dr. Tara Shirazian, a gynecologist at Mount Sinai Hospital in New York, said the study removes women who had previously been part of the estimates -- women who had hysterectomies in the United States. When a woman has a total hysterectomy, her cervix is removed. Therefore, with a few exceptions, women generally cannot get cervical cancer after this surgery is conducted.

"All the women who had hysterectomies in a given year were removed from the denominator number, thereby making the rates of cervical cancer higher," Shirazian said.

With that change, Shirazian said, the data showed higher rates among certain groups than previously thought.

"The study actually looked at age as one specific risk factor for development of cervical cancer and for having hysterectomies, and both those two things increases as women age," Shirazian said. "Over the age of 50 to 65 was really the group and then they even noticed a second peak in women over the age of 70."

Among African-Americans, the rate increase was higher because the rates of hysterectomy are higher in that group.

"We know that African-American women do have higher rates of hysterectomy related to fibroid surgery," Shirazian said.

Cervical cancer is caused by the human papilloma virus, a sexually transmitted disease commonly known as HPV. Women can now be screened for HPV in the doctor's office, Shirazian said.

The American College of Obstetricians and Gynecologists now recommends women between the ages of 21-29 have a PAP test every three years, women ages 30 to 65 have a PAP plus HPV testing every five years, and among women age 65 and over -- they do not need to be tested if previous testing was negative, according to the organization's recommendations.

"Women, as they age, should be sure to come in to the gynecologist and get annual visits and checkups," Shirazian said. "I think risk factor-based assessment needs to be done for every patient. So every woman that comes to see me in the office we do an individual risk assessment.