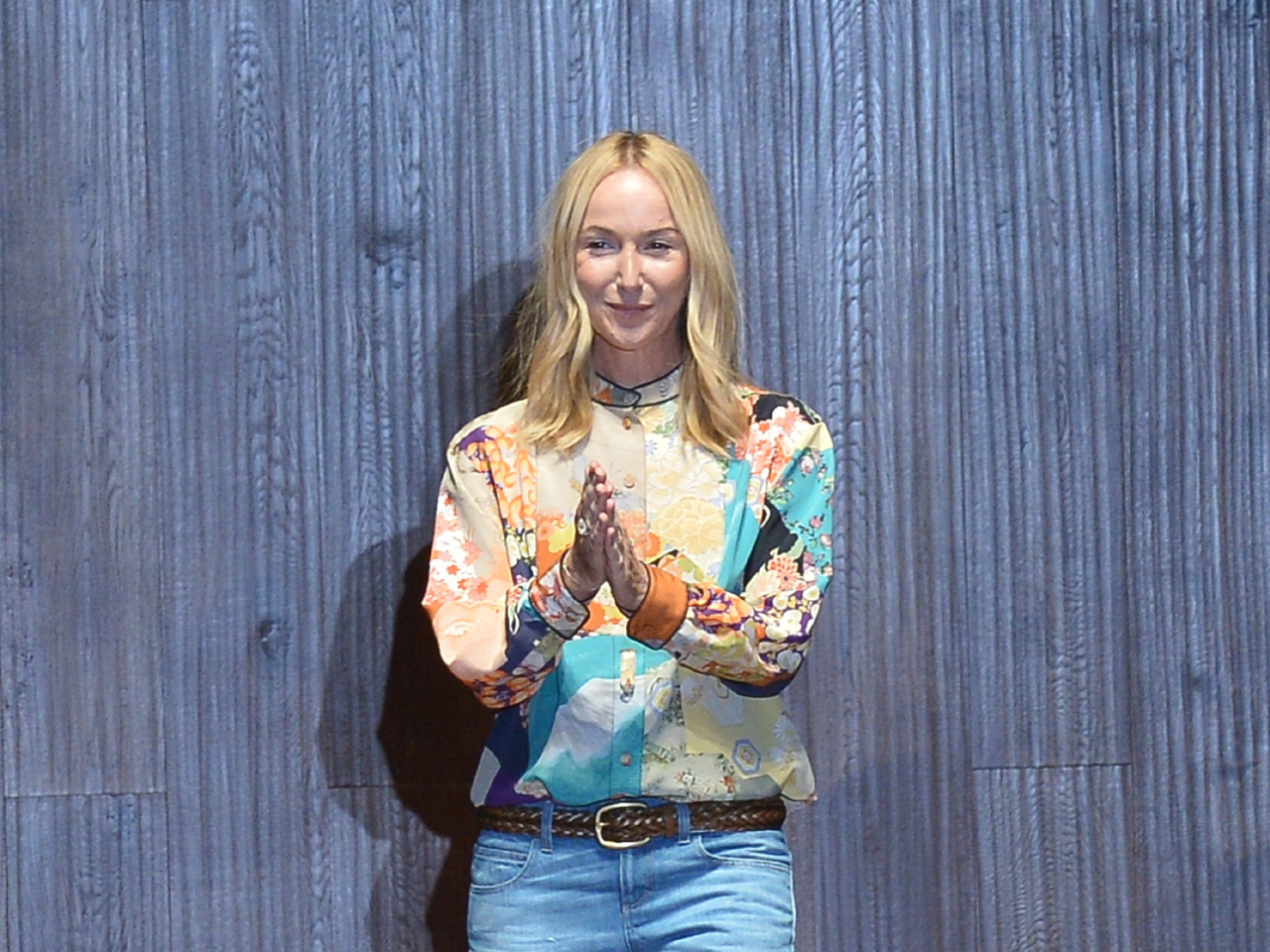 MILAN - The French fashion conglomerate Kering has announced that Gucci creative director Frida Giannini will step down after 12 years at the fashion label.

Kering said in a statement Friday that Giannini will leave her position after showing her fall/winter 2014-2015 menswear collection in Milan in February. No replacement was immediately announced.

Giannini joined the Florentine fashion house in 2002 as the lead designer for leather goods, adding women's ready-to-wear in 2005, before being named the sole creative director.

Kering also announced that Gucci CEO Patrizio di Marco would step down after 13 years with the group, first as CEO of Bottega Veneta, another brand in the company's stable. He will be replaced by Marco Bizzarri.

Kering credited di Marco with making Gucci among the best-performing brands in the luxury industry.