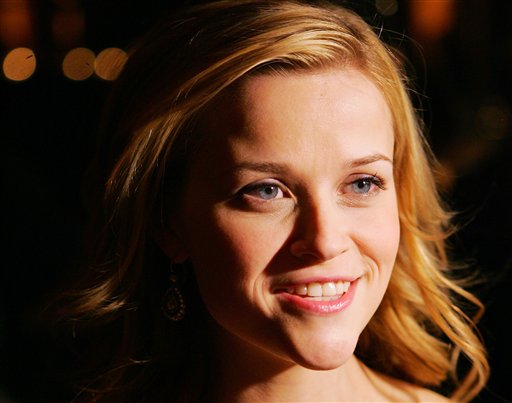 After making a move for the future, swinging a seven-player deal to land Kenny Anderson earlier in the day, the Boston Celtics made a move for the present Wednesday night - winning for only the second time in their last seven games.

"Tonight we had to make a stand," said coach Rick Pitino following a 114-105 win over the Vancouver Grizzlies. "If we're going to get back into this hunt, make a run of it, we can't lose tonight. No excuses: can't use nine players; can't use back-to-back (nights); can't use pressing. No excuses, we must win the game."

Down to nine players because of the trade, and coming off Tuesday night's 102-99 loss in Sacramento, the Celtics got a season-high 29-point performance from sixth man Dana Barros to improve to 24-29.

Barros, who will likely stay on the bench with Anderson's arrival, said he wasn't trying to send a message to the team with his performance.

"I know my role is to come off the bench. I've accepted that a long time ago," Barros said. "I'm just trying to keep it up until we get a guy that can handle our system."

Anderson, who held out from joining Toronto after being dealt from Portland last week, was shipped to Boston along with Popeye Jones and Zan Tabak. In exchange, the Raptors got Chauncey Billups, Dee Brown, John Thomas and Roy Rogers.

It was a day overshadowed by trades as the Grizzlies swung a pair of deals, most notably acquiring point guard Bobby Hurley and forward Michael Smith from the Sacramento Kings in exchange for disgruntled forward Otis Thorpe and guard Chris Robinson.

The Grizzlies, who were also down to nine bodies, also dealt Anthony Peeler to Minnesota for the Timberwolves' longest-serving player, Doug West.

The Grizzlies could have dressed 15 players and still had trouble handling the Celtics run-and-press style of game, said rookie point guard Antonio Daniels.

"They'll look like that against a lot of teams, regardless of who it is," said Daniels, who will attempt to keep his starting job among a logjam of three point guards following Hurley's addition. "I think it would be difficult to match their energy unless we were doing the same thing they were."

The only thing the gift-happy Grizzlies were doing was committing turnovers as they lost for the eighth time in their last nine outings.

Vancouver's 21 turnovers led to 25 Celtics points. In their last four games, the Grizzlies have now committed a combined 83 turnovers.

"We were very careless with the basketball. ... This was a disappointing loss," said Grizzlies coach Brian Hill. "All the opportunities we gave them in the first half is really what got us down in such a big hole."

Leading by 10 points after the first quarter, the Celtics took command with a 17-6 run.

Vancouver trailing by as many as 22 points before pulling within seven late in the game when Blue Edwards made consecutive 3-pointers.

But the Celtics put it aay at the free throw line, making 10 of 12 attempts over the 58 seconds.

Antoine Walker added 27 points and Anthony DeClercq had 17 points and a season-high 12 rebounds as the Celtics won for just the second time in seven games.

Sam Mack led the Grizzlies with 27 points and Shareef Abdur-Rahim had 25.

Notes: Anderson is expected to join the Celtics Thursday when the team, in the midst of an eight-game road swing, travels to Seattle to prepare for Friday's game against the Sonics. A Celtics official said it was not known when Jones and Tabak would join the team.