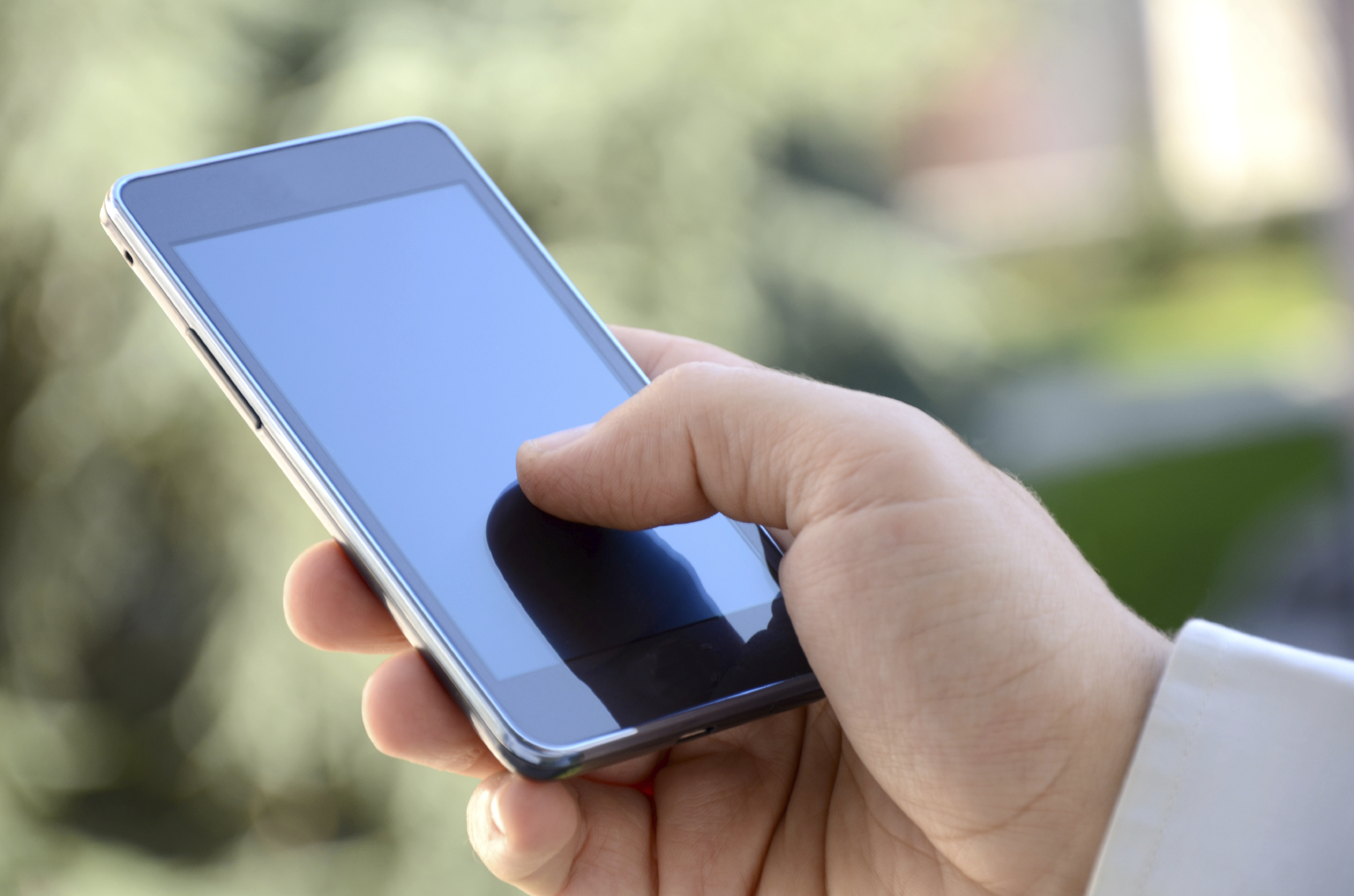 A new study by federal scientists has found evidence that exposure to cellphone radiation can increase the risk of certain cancers in rats. However, experts from the National Institutes of Health are raising questions about the study, which is likely to spark more controversy over the safety of devices used by millions of people around the world.

The research, conducted by the U.S. National Toxicology Program, tested the health effects of radiofrequency radiation (RFR) at frequencies and modulations used in the U.S. telecommunications industry. The lab rats were exposed to cellphone-like radiation, 10 minutes on and 10 minutes off for a total of 9 hours a day, beginning in utero and continuing throughout their lives. The researchers tested two types of radiofrequency radiation (GSM and CDMA) at three different levels: 1.5, 3 and 6 watts per kilogram. (For comparison, federal regulations limit cellphones to 1.6 watts per kilogram.)

The study detected "low incidences" of two types of cancers in 2 to 3 percent of the male rats: malignant gliomas in the brain and schwannomas in the heart. No increase in cancer was detected in female rats.

"Overall we feel that the tumors are likely to be related to the exposures," Dr. John Bucher, associate director of the National Toxicology Program, said in a telephone briefing about the findings.

He noted that "these exposures were done to the whole body of the animals, and that of course is different than the exposure one would receive from a cellphone which would be held next to a much smaller area of the head."

It is not clear exactly how the amount of radiation the rats were exposed to would translate to humans in real life. "It may well be that current cellphone use is safe. This is an issue we continue to look at," Bucher said.

While the study is still continuing, researchers decided to release this peer-reviewed report on a portion of their findings because of the widespread use of mobile phones and "a high level of public and media interest regarding the safety" of radiofrequency radiation.

Outside reviewers zeroed in on a number of issues with the study, including the odd fact that rats exposed to radiation lived longer than those who weren't, and the fact that the rats in the control group -- those not exposed to the radiation -- did not develop the number of brain tumors that would normally be expected in the population.

"I am unable to accept the authors' conclusions," Dr. Michael Lauer, deputy director of NIH's office of extramural research, wrote in a review released with the study. "I suspect that this experiment is substantially underpowered and that the few positive results found reflect false positive findings."

While the researchers stressed that much more study is needed, they said they believe it's important to share their findings with the public.

"Given the widespread global usage of mobile communications among users of all ages, even a very small increase in the incidence of disease resulting from exposure to RFR could have broad implications for public health," the authors wrote in the study.

They also point out that this is not the first study to suggest a link between cellphones and cancer.

"The tumors in the brain and heart observed at low incidence in male rats ... in this study are of a type similar to tumors observed in some epidemiology studies of cell phone use," the authors write. "These findings appear to support the International Agency for Research on Cancer (IARC) conclusions regarding the possible carcinogenic potential of RFR."

In 2011, the IARC, an agency of the World Health Organization, classified radiofrequency radiation like that emitted by cellphones as "possibly carcinogenic to humans."

However, many previous studies have found no evidence that cellphone use increases cancer rates in humans, and the issue remains controversial.

The American Cancer Society has maintained that "the evidence remains uncertain" and requires further study; in the meantime, it has simply recommended that anyone concerned about it should try to limit their exposure.

Previous research has shown that the only known biological effect of RF energy is heating, not the kind of damage to DNA generally believed to be necessary for cancer development. Today's study suggests that might not be the case, though many questions about the mechanism and its potential impact on humans remain to be answered.

"We are releasing these findings at this time because we believe they may contribute to the discussion" about cellphones and safety, Bucher said in the briefing. "We felt it was important to get that word out."

Bucher noted that he still uses a cellphone himself and has not changed his habits based on the study.

In a statement to the Associated Press, the Federal Communications Commission, which regulates cellphones, said it was monitoring the research.

"Scientific evidence always informs FCC rules on this matter," the statement said. "We will continue to follow all recommendations from federal health and safety experts."