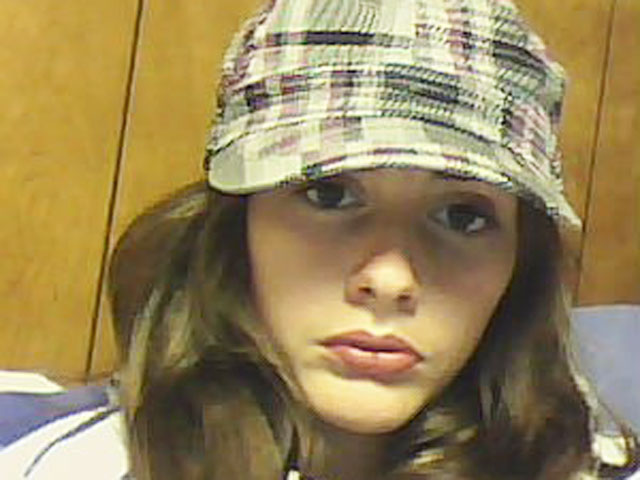 (CBS/AP) CONCORD, N.H. - New Hampshire authorities say the death of Celina Cass, the 11-year-old girl whose body was found in a river last month, was a homicide.

After investigation and receiving toxicology results, Deputy Chief Medical Examiner Jennie V. Duval, M.D. has ruled Cass's death a homicide. Dr. Duval has also determined the Cass's cause of death. However, the cause of her death will not be made public because it could harm the integrity of the investigation, reports the New Hampshire Union Leader.

"The investigation into the facts and circumstances of Celina Cass's murder remains active," authorities said, according to the paper.

Cass was reported missing July 26. Her body was found a week later in the Connecticut River, which was not far from her West Stewartstown home.

A reward has been offered for information leading to an arrest.