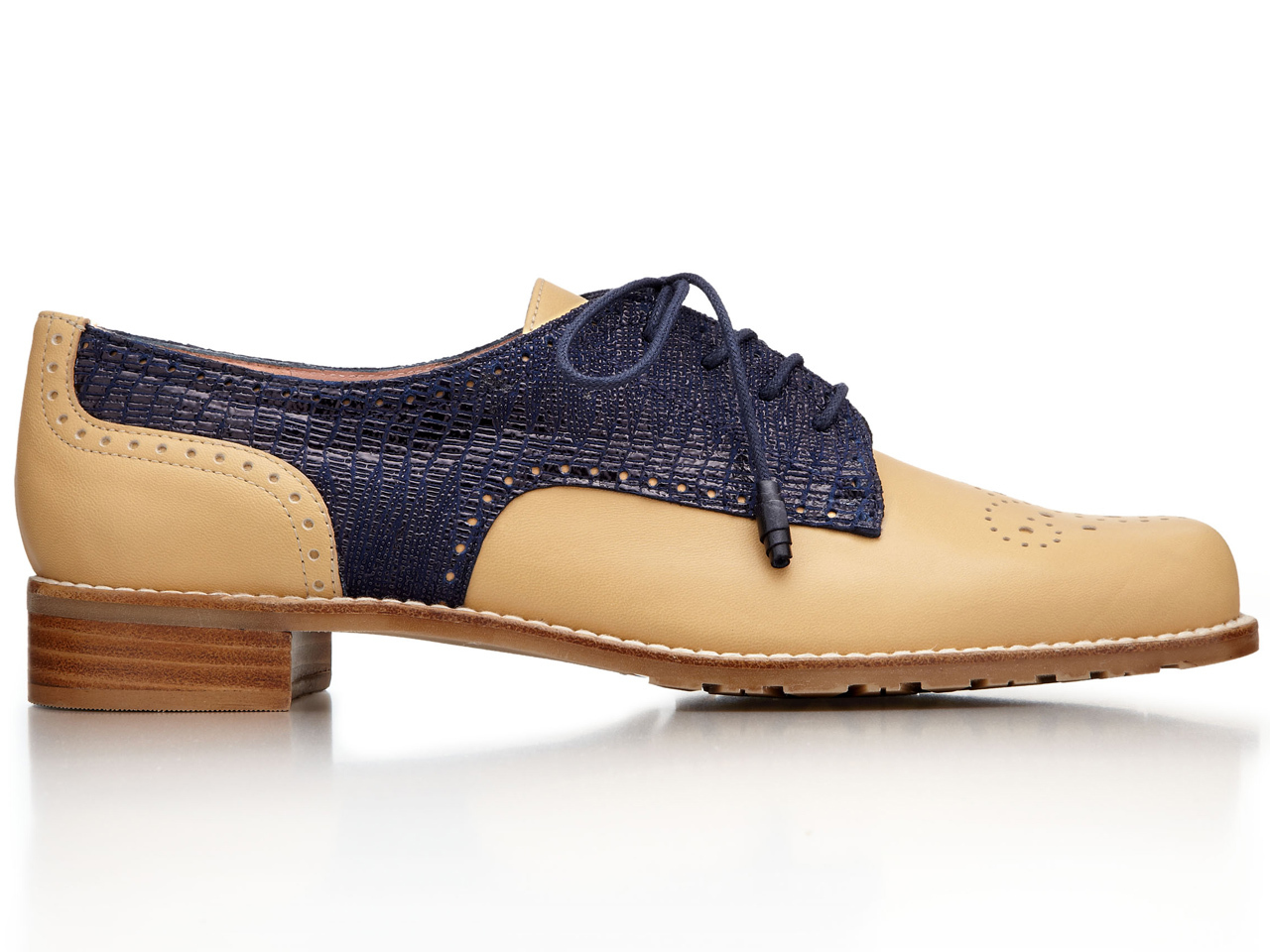 (CBS/AP) Chloe Moretz, Nikki Reed and Brooklyn Decker are some of the celebrities who worked with designer Stuart Weitzman to create shoes to help raise money for ovarian cancer research.

Weitzman, who has a long history of working with stars, says it only seems natural they would be great collaborators.

"It doesn't surprise me when they make requests or have ideas. They have a desire to create what they wear and what they look like," said Weitzman. "It would be surprising to me if they didn't want to have more input and try design."

In addition to Moretz, Reed and Decker, the Young Hollywood Cares collection was co-designed by Julianne Hough and AnnaSophia Robb.

Weitzman recalled Moretz's inspiration: "She told me as a kid, she would wear her father's wingtips and oxfords. ... And she wanted to make a shoe like her dad's that was sexy, high and wearable."

This is the second round of collaborations, following last year's successful fundraising effort. A total of $80,000 was raised without much promotion or publicity, Weitzman said.

Proceeds from the collection benefit research at the Folkman Institute/Vascular Biology Program at Boston's Children's Hospital.