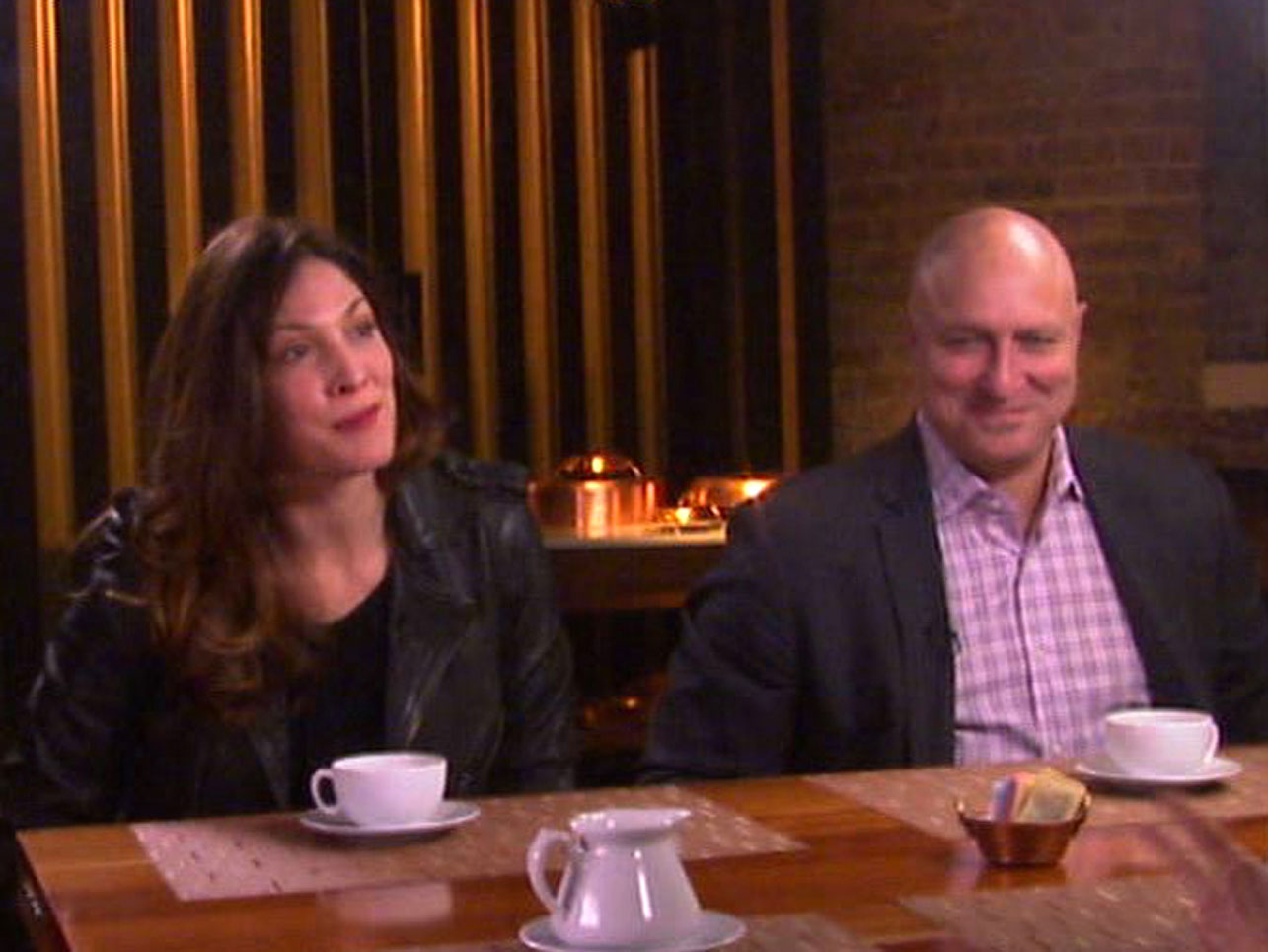 Thanksgiving is a time of celebration and food, but the holidays can be tough for those going hungry in America.  It's a busy time of year at the community kitchen and food pantry operated by The Food Bank for New York City.

“You have so many people now who are experiencing difficulties and just need a little help,” said Daryl Foriest, director of distribution for The Food Bank for New York City.

One in six Americans are considered "food insecure," which means they don't know where their next meal will come from.  That's nearly 50 million people.  The number is too many, say some, for charities to handle alone.

Celebrity chef Tom Colicchio, a judge on Bravo’s “Top Chef,” and owner of several restaurants, said it's possible to wipe out hunger, but he said it will take government action.

“You can't have enough fund raisers. You can't do enough drives,” he said. “It's a people's movement that needs to happen, and I think if enough people decide that this is unacceptable in this country, it'll force politicians to take notice.”

Colicchio was an executive producer on “A Place at the Table,” a documentary out last spring directed by his wife, Lori Silverbush.

“One of the most surprising things that we learned when we were making 'A Place at the Table' was that there's hunger in every single county in the United States,” said Silverbush. “We learned that millions of Americans who are going hungry are working. They have jobs.  Many of them have full-time jobs, which was pretty surprising.”

“CBS This Morning” contributor Lee Woodruff told Silverbush that one of the really “poignant clips” from the documentary was of a girl who saw her teacher as a banana because she was too hungry to focus.

“That was a young girl named Rosie … She was just a terrific kid,” said Silverbush. “And we asked her one day, ‘Hey, you know, what do you wanna be when you grow up?’  And she said: 'A veterinarian and not hungry.'"

It's people like Rosie who are falling through the cracks, cracks they are determined to help seal.

“This needs to be the beginning of a messaging campaign around hunger,” said Colicchio. “We need to put on one united front that again, this is something that is unacceptable in the country.”

For Lee Woodruff’s full report, watch the video in the player above