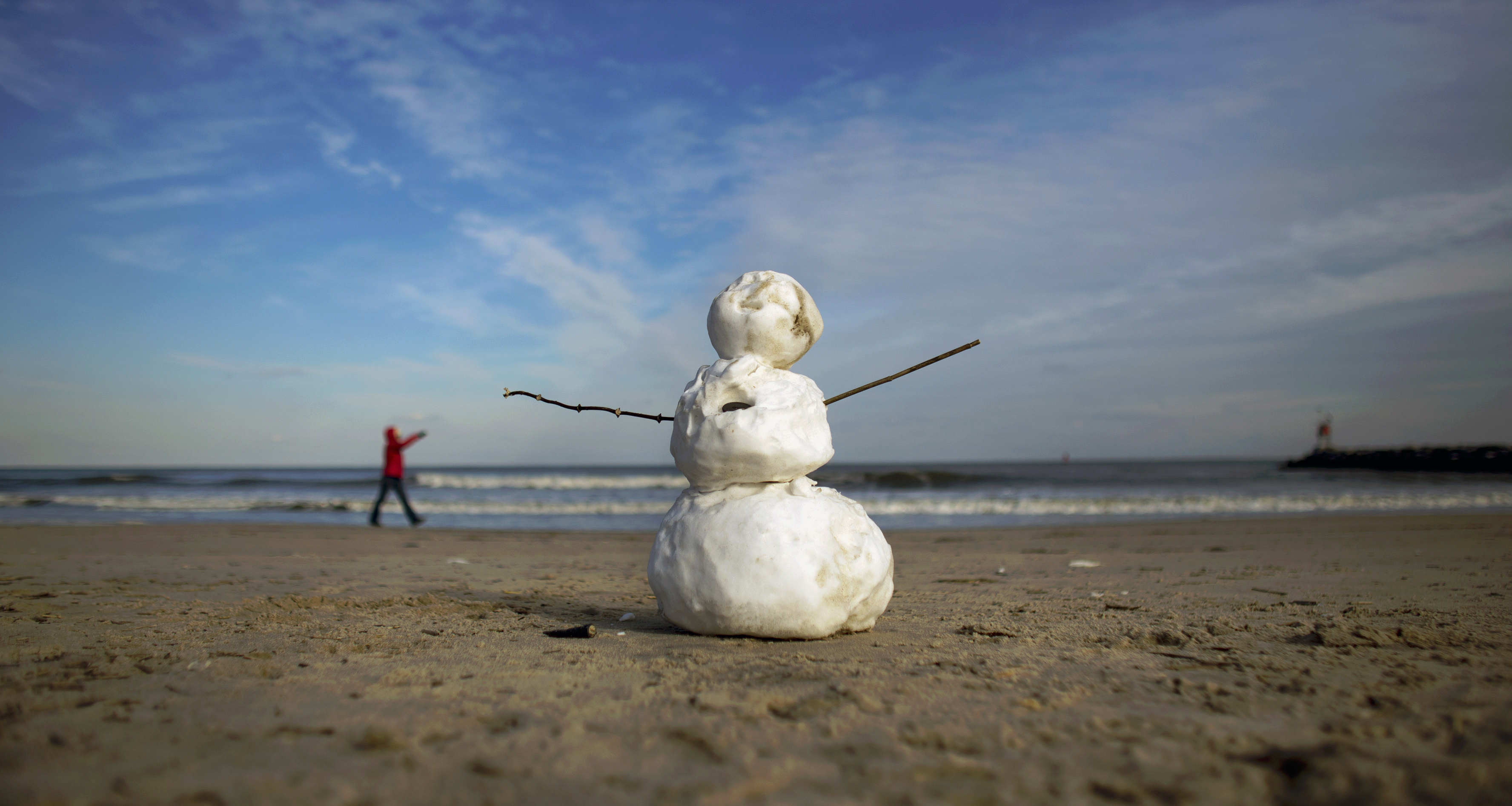 NEW YORK - The weather kills at least 2,000 Americans each year and nearly two-thirds of the deaths are from the cold, according to a new government report.

That may surprise some people, the researchers acknowledged. Hurricanes, tornadoes and heat waves "get more publicity, for some reason, than cold-related deaths," said Deborah Ingram, one of the report's authors.

The report released Wednesday by the Centers for Disease Control and Prevention analyzed U.S. deaths attributed to the cold, the heat, storms, floods and lightning. It used national death certificate information for five years. The report found:

- Of the 10,649 deaths attributed to the weather, about 63 percent were tied to exposure to the cold or hypothermia. Those who more often fall victim to the cold include the homeless, alcoholics, those who take part in wilderness activities and winter sports, and fragile people already fighting illnesses who live in under-heated homes.

- About 31 percent of the deaths were caused by heat, heat stroke or sun stroke. The remaining 6 percent were blamed on storms, floods or lightning.

- More than two-thirds of weather-related deaths were men and boys, and men were twice as likely as women to die from storms, floods or lightning strikes. And people 65 and older had much higher death rates than younger people, perhaps because it's harder for them to endure temperature extremes, the researchers said.

- The highest heat-related death rates were in cities and very rural areas; the most isolated areas also had the highest rates related to the cold and to storms, floods and lightning. Low-income counties had higher weather-related death rates than high-income counties. That could be due to people in poor rural or urban places lacking heating, air conditioning or help during blizzards or heat waves, the researchers said.

- For blacks, the heat-related death rate was about 2.5 times higher than the rate for whites, and about twice as high as the Hispanic rate. Blacks also died at a higher rate from the cold. That finding may be tied to higher concentrations of low-income blacks in large cities or very rural areas. Also, blacks might be more vulnerable to weather extremes because they have more heart disease and other chronic health problems. Whites, however, died at twice the rate of blacks from floods, storms and lightning strikes.