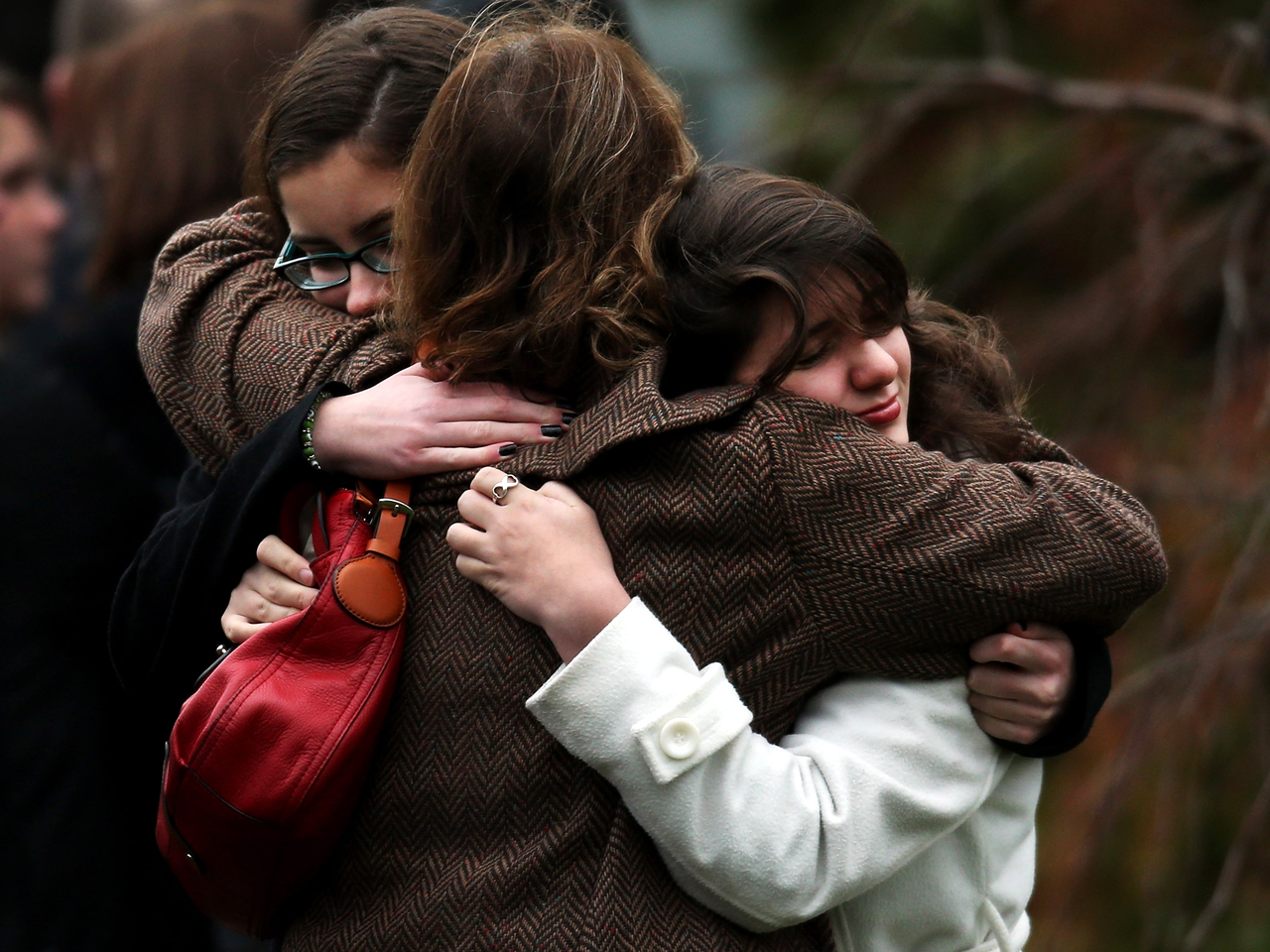 In the days that followed the massacre at Sandy Hook Elementary School, a national conversation has emerged about gun control and whether stricter laws could have prevented the tragedy that left the shooter dead and 27 others dead, most of whom were young children.

The debate has also shifted attention to the mental state of the perpetrators of these heinous mass shootings and whether more needs to be done to improve mental health care in the United States amid an evident increase in these tragedies in recent years.

The issue was addressed this weekend in a now viral blog by a concerned parent called "I Am Adam Lanza's Mother." In the post, Liza Long detailed the struggles she has with her 13-year-old son whom she calls "mentally ill."

"I live with a son who is mentally ill. I love my son," Long wrote. "But he terrifies me."

Long wrote about the previous outbursts in which her son threatened her with a knife when she asked him to change to return his library books and other troublesome behaviors he has displayed despite having a higher-than-average intelligence. She also noted the difficulties of getting him treatment because "no individual insurance plan will cover this kind of thing" and how one social worker said the only thing she could do to get her son more help is to get him charged with a crime.

"In the wake of another horrific national tragedy, it's easy to talk about guns," she wrote. "But it's time to talk about mental illness."

While the blog has been met with criticism, Dr. Jeffrey Lieberman, chairman of psychiatry at Columbia University Medical Center in New York City, said shortcomings in mental health care are a very real problem. He told former assistant director of the FBI and CBS News senior correspondent John Miller on Monday that it's a societal problem because the U.S. has not taken on the treatment of mental illness as effectively as it could.

"I think mental health is a big issue," Lieberman said. "It's definitely related to the frequency of these seemingly senseless and wanton killings that occur. And the way it relates is that unfortunately, individuals who have specific forms of mental illness, if untreated, can be more prone to act in a way which is socially destructive and results in harm or killing like we saw happen."

Only 5.6 percent of national health care spending goes towards mental health treatment, The Washington Post reported. Most of that money is spent on prescription drugs and outpatient treatment in a psychiatrist's office that some sufferers may not even choose to seek.

Lieberman called the stigma surrounding mental health and insurance "huge factors" getting in the way of better care, and added there is still an "uneasiness" when it comes seeking psychiatric treatment. A substantial portion of providers put limits on how much treatment is covered, assuming a psychiatrist even takes insurance.

He added that the mental health care infrastructure just isn't there compared to care for other diseases. For example, a patient with cancer would be placed on a scientifically-backed comprehensive treatment plan with well-trained doctors for chemotherapy, radiation, etc., whereas people seeking mental health treatment need to do more work on their end not only find treatment but overcome these disincentives to get care.

While some individuals and their families may know there's a mental health problem, Lieberman said they may not take the recommended treatment because the U.S. does not require people to receive mental health treatment unless there's a risk of harm.

Even if it gets to that point, there are barriers.

Lieberman said there is a high threshold for evidence and risk for danger, in that someone has to have specific plans to cause harm, rather than just being someone with anger or self-control issues who may pose a threat. Even then, the doctor would need to call the appropriate law enforcement, fill out paperwork and go through a "cumbersome" process to get action, Lieberman said.

"In one way you got to protect the confidentiality and rights of patients, the other hand, we have the duty to protect society," he said. "Right now, the balance is tipped in favor of the individual against the interests of society."

Mental health care likely is not the only factor, he said, adding the American culture has more sensationalized violence on television, movies and video games than anyone growing up in the nineteenth century could have ever imagined.

However, when much of the focus has turned to gun control and what laws can be passed to prevent such an occurrence, those like Long want to shift the focus to other ways to provide more help for parents of a troubled child.

"Our society, with its stigma on mental illness and its broken healthcare system, does not provide us with other options," she wrote. "Then another tortured soul shoots up a fast food restaurant. A mall. A kindergarten classroom. And we wring our hands and say, 'Something must be done.' I agree that something must be done. It's time for a meaningful, nation-wide conversation about mental health."