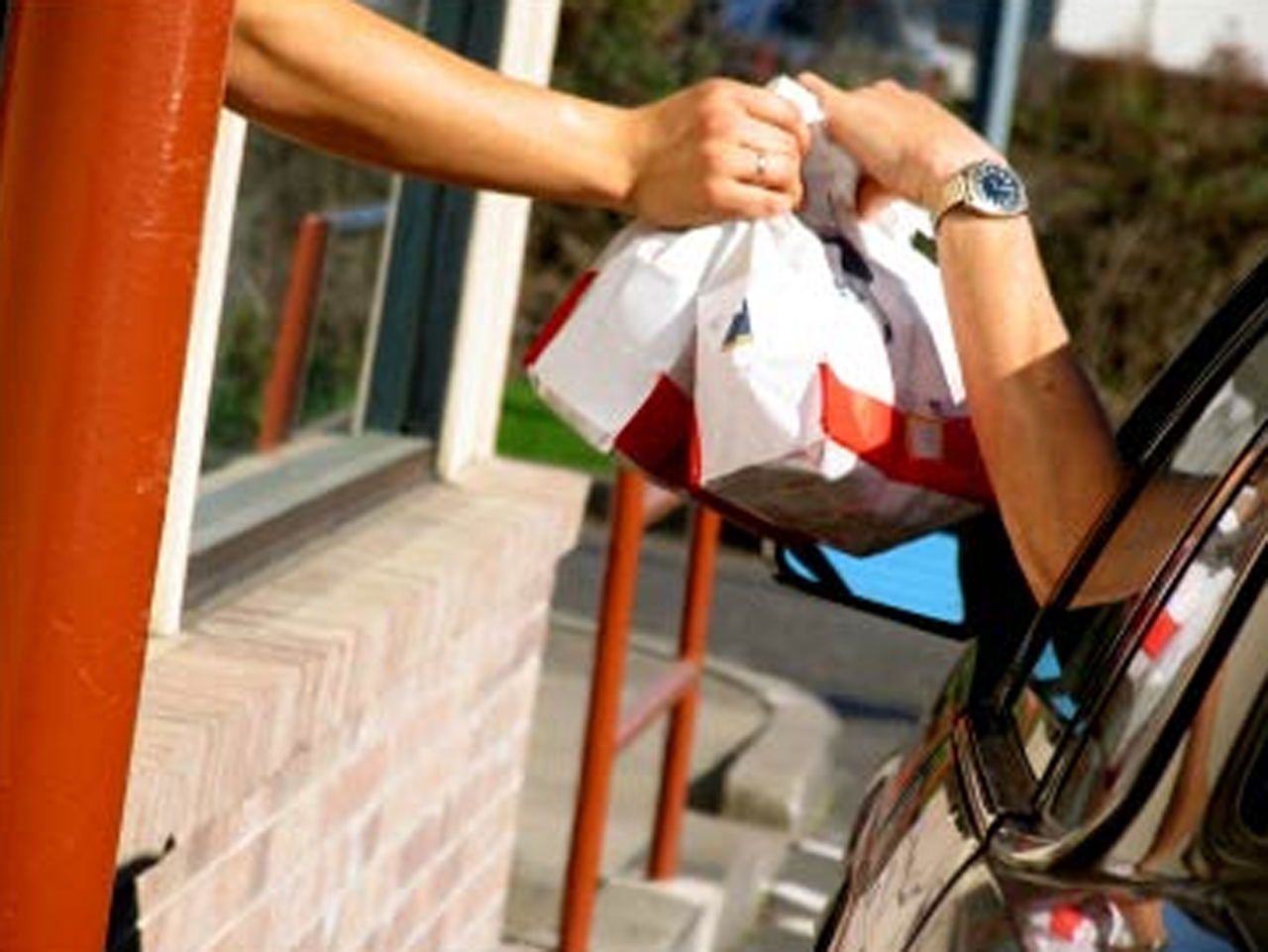 How much fast food do U.S. adults eat each day? According to a new report from the Centers for Disease Control and Prevention, 11.3 percent of daily calories consumed by adults in 2007 through 2010 came from fast food.

The data was pulled from the National Health and Nutrition Examination Survey (NHANES). Participants in the survey were asked to report what food they ate in the 24-hours before they were surveyed.

Fast food is a quick alternative to making a meal at home, and it's steadily becoming am increasing part of the American diet, the report noted. The 2007 to 2010 fast food-calorie statistics, however, are lower than the levels reported from 2003 to 2006, when the American diet was about 13 percent fast food. Still, more needs to be done especially because eating fast food frequently has been linked to weight gain, the researchers said.

More than one-third of U.S. adults are obese, according to the CDC. Obesity has been linked to many health conditions, including heart disease, stroke, type 2 diabetes and certain types of cancer.

While the percentage of calories consumed through fast food dropped dramatically as people grew older, there was still a significant correlation between heavier weight and the amount of fast food being consumed. Obese people had the highest percentage of fast food making up their diet.

In the 20 to 39-year-old group -- which had the highest percentages of fast food in terms of daily caloric consumption -- obese individuals took in on average 18 percent of their daily calories from fast food. For overweight and underweight/normal people in that age group, the percentage dropped to 14.7 and 13.5 respectively.

However, there were no differences in the amount of fast food consumed by adults when income status was taken into account. But, for young adults, the higher the income they reported, the lower the chances they ate fast food.

"The good news from this study is that as we get older, perhaps we do get wiser and eat less fast food," Samantha Heller, a clinical nutritionist at the NYU Center for Musculoskeletal Care in New York City told HealthDay.

Still, Heller worries that bad food habits in a person's 20s can set them up for a lifetime of disease. She pointed out that eating poorly early in life can lead to metabolic syndrome, diabetes, cancer and cardiovascular disease.

"A take-home message is that the study suggests that the more fast food you eat, the fatter you get," Heller said.