(AP Photo)
Today CBSNews.com informed its staff via email that they should no longer enable comments on stories about presidential candidate Barack Obama. The reason for the new policy, according to the email, is that stories about Obama have been attracting too many racist comments.

"It's very simple," Mike Sims, director of News and Operations for CBSNews.com, told me. "We have our Rules of Engagement. They prohibit personal attacks, especially racist attacks. Stories about Obama have been problematic, and we won't tolerate it."

CBSNews.com does sometimes delete comments on an individual basis, but Sims said that was not sufficient in the case of Obama stories due to "the volume and the persistence" of the objectionable comments.

There has been a fierce debate about how news outlets should handle reader comments. Washingtonpost.com's Jim Brady, whose site, like CBSNews.com, does not have the resources to filter comments in advance, told Howard Kurtz that he'd "rather figure out a way to do it better than not to do it at all."

But Post reporter Darryl Fears told Kurtz that comments should be eliminated if they can't be pre-screened for offensiveness.

"If you're an African American and you read about someone being called a porch monkey, that overrides any positive thing that you would read in the comments," he said.

CBSNews.com has no plans to disable comments on stories about the other presidential candidates, according to Sims. As for comments on Obama stories, he said the site is open to eventually bringing them back.

"We'd like to be able to return to them, and I'm not ruling that out," said Sims. "But at this point it's not possible." 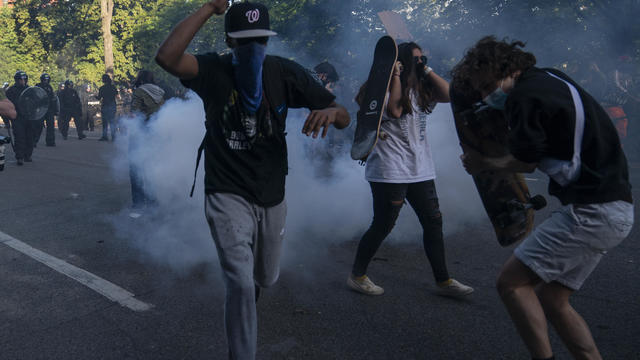 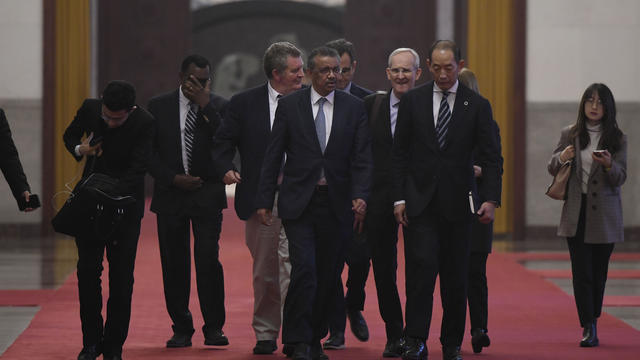 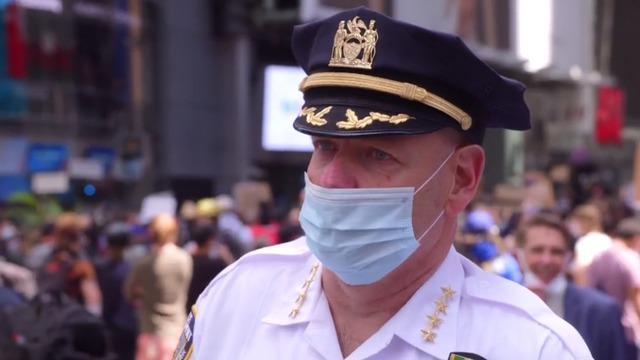 Cuomo and New York City Mayor Bill de Blasio announced a citywide curfew, but it failed to prevent another night of destruction.