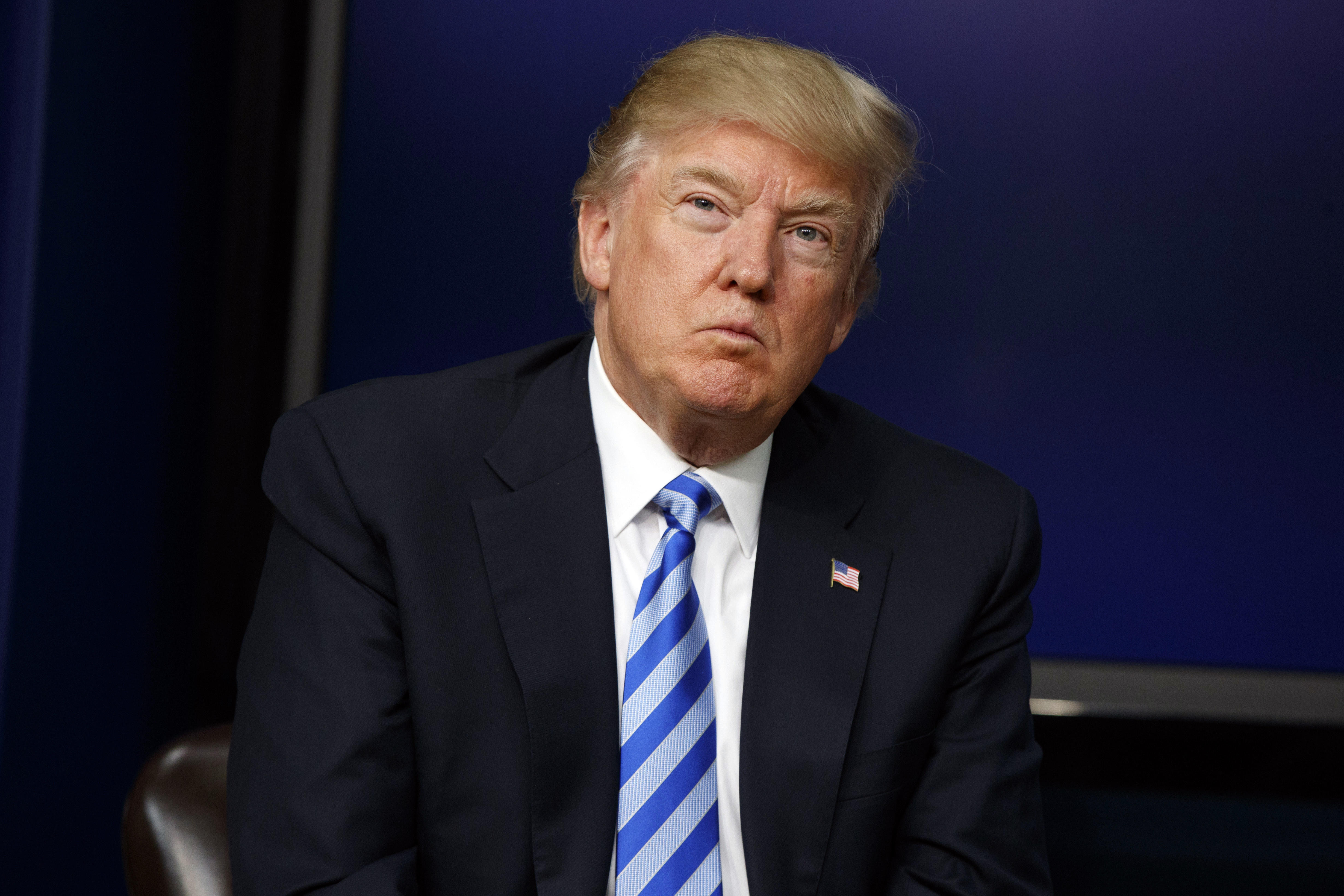 More than half of Americans are worried about President Donald Trump’s ability to handle the situation with North Korea’s nuclear program, according to a new CBS News poll.

Fifty-six percent of respondents described themselves as “uneasy” about Mr. Trump’s capabilities, while 39 percent said they were “confident” in his ability.

In response to a series of missile launches from North Korea, Mr. Trump has ordered a naval strike group to the Korean sea. He is currently consulting with international leaders, including the Chinese, on how best to handle the deteriorating situation on the Korean peninsula.

On the plus side for Mr. Trump, a growing number of Americans say that he is not “too friendly” toward the Russian government. Forty-eight percent now say his approach to Russia is “about right,” and only 35 percent say he is too friendly. In February, that number was 43 percent.

Mr. Trump routinely praised Russian President Vladimir Putin on the campaign trail, and several of his associates are the subjects of an FBI counterintelligence investigation into their ties to the Kremlin. However, Mr. Trump’s decision to order a missile strike against Bashar al-Assad’s regime in Syria has strained relations between the two countries.

An overwhelming number of Republicans – 83 percent – say that Mr. Trump is getting the relationship about right. Meanwhile, 62 percent of Democrats say he is still too friendly toward the Kremlin.

On Wednesday, Mr. Trump described Assad – a close Russian ally – as a “butcher” and an “animal.”

“Right now, we’re not getting along with Russia at all,” Mr. Trump said later in the day during a press conference with NATO Secretary General Jens Stoltenberg. “We may be at an all-time low in terms of our relationship with Russia.”

The poll was conducted between April 7th and April 9th among 1,006 Americans. The margin-of-error is four points.