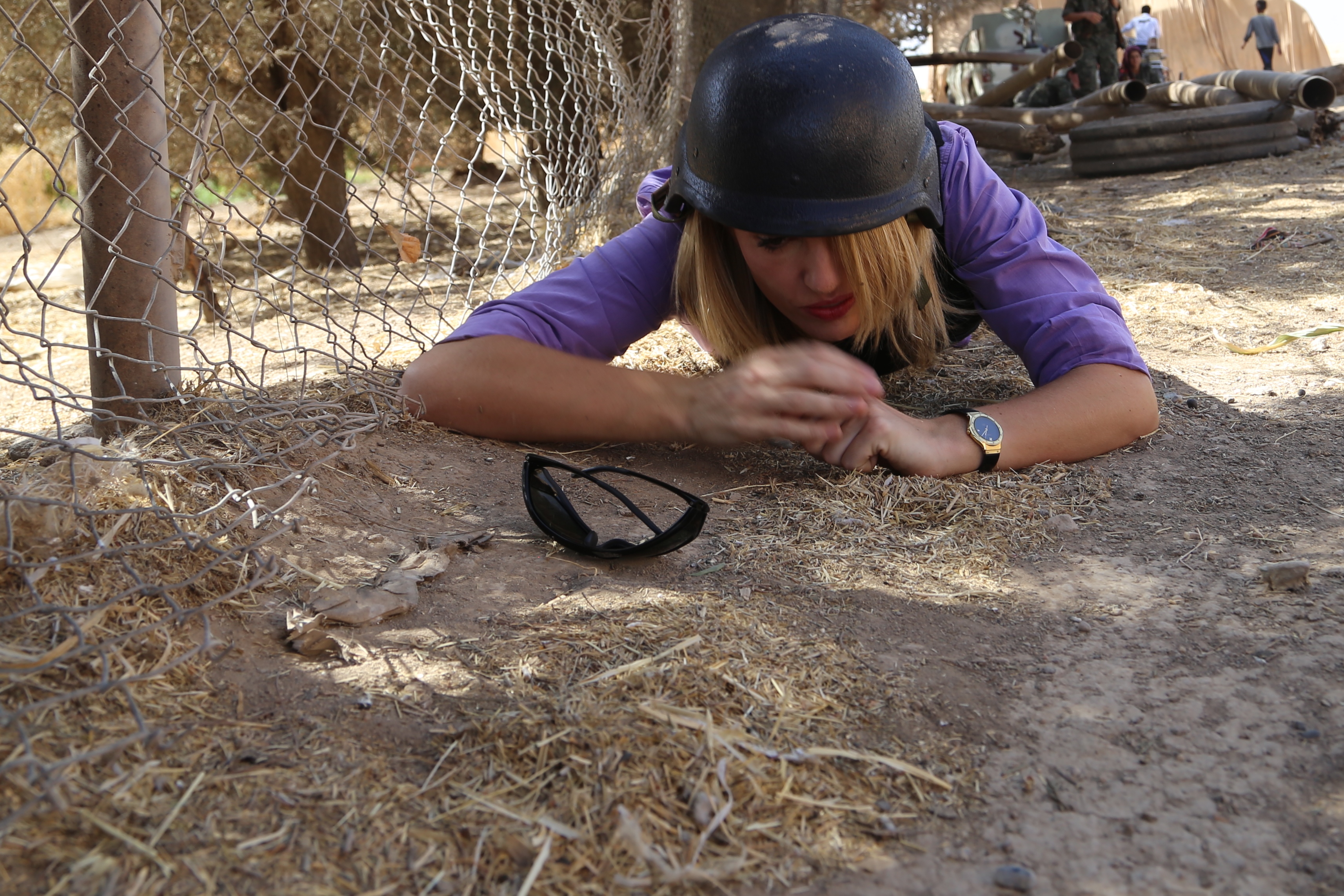 LONDON -- CBS News' coverage of the bloody conflicts in Syria, Iraq, Ukraine and Nigeria has been led largely by a team of award-winning female journalists. In addition to those conflicts of arms, CBS Newswomen have covered the dramatic outbreak of Ebola still gripping parts of West Africa.

To mark International Women's Day on March 8, we are highlighting some of our own women's work.

Seven of these CBS Newswomen have also spoken about what drives them to do the work they do, and how the inherent stress of unpredictable schedules and working in war zones has affected their lives as parents, friends and partners.

With this series, CBS News hopes to honor all women who put their lives at risk for a greater cause, and all the women who live on the front lines through no choice of their own, and whose stories are yet to be told.

The women featured in this series are:

Correspondent Elizabeth Palmer and producer Erin Lyall, based in London

Producer Justine Redman, based in London

Correspondent Clarissa Ward, based in London