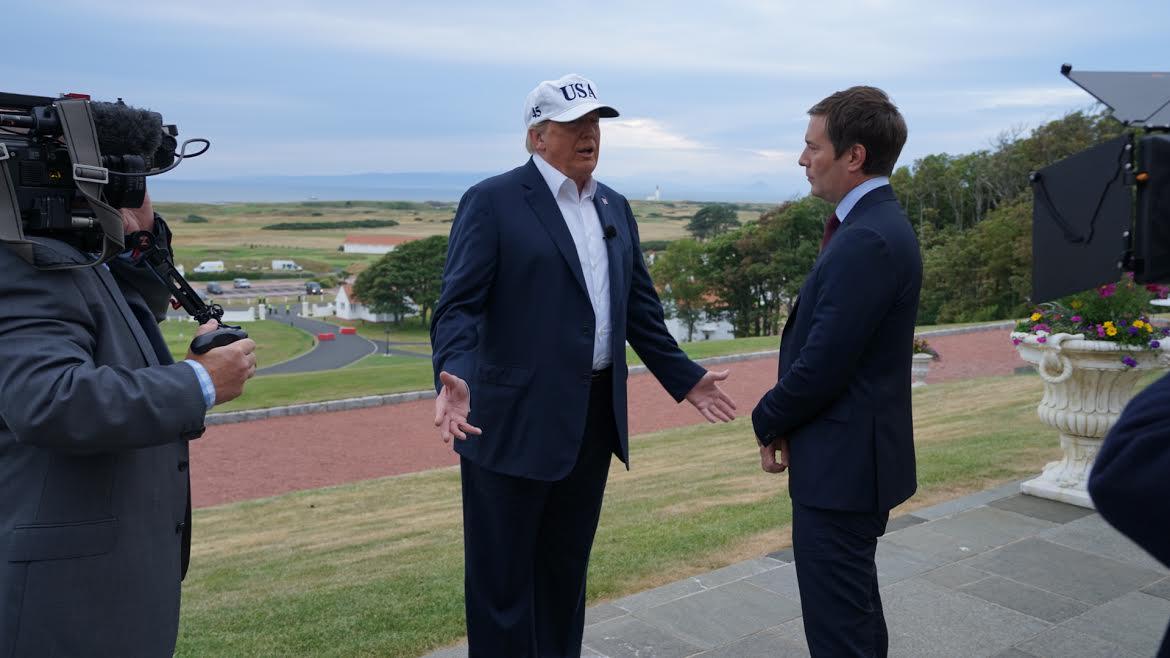 An excerpt of the interview will air Sunday, July 15, on "Face the Nation" (check local listings) on the CBS Television Network.

After the president returns from Europe, he will sit down with Glor for a follow-up interview at the White House on Wednesday, July 18, that will air that night on the "CBS Evening News with Jeff Glor" (6:30-7:00 PM, ET) with more airing Thursday on all CBS News broadcasts and platforms.

Mosheh Oinounou is the executive producer of the "CBS Evening News with Jeff Glor."

Texas shooting survivor says her stepbrother, who died, wanted to be a police officer