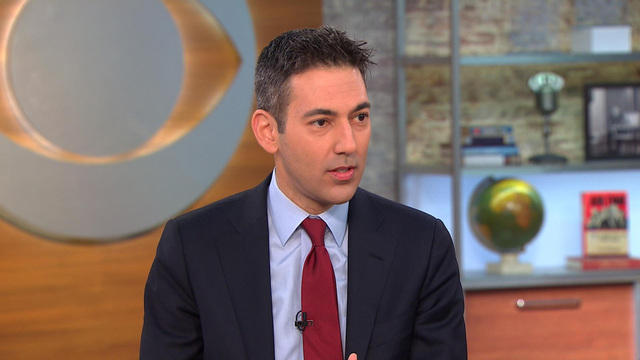 "In the last two weeks, accounts of inappropriate behavior by Steve Chaggaris were brought to our attention and were immediately investigated," CBS News said in a statement. "As a result, CBS News has severed ties with Mr. Chaggaris for violating company policy, effective immediately."

The decision to dismiss him came six weeks after "CBS This Morning" co-host Charlie Rose was let go in the wake of a Washington Post story about allegations of sexual misconduct by that veteran newsman.

In light of recent highly publicized harassment cases, CBS and other big  media companies told staffers how important it is to report instances of all types of improper behavior to human resources or managers.