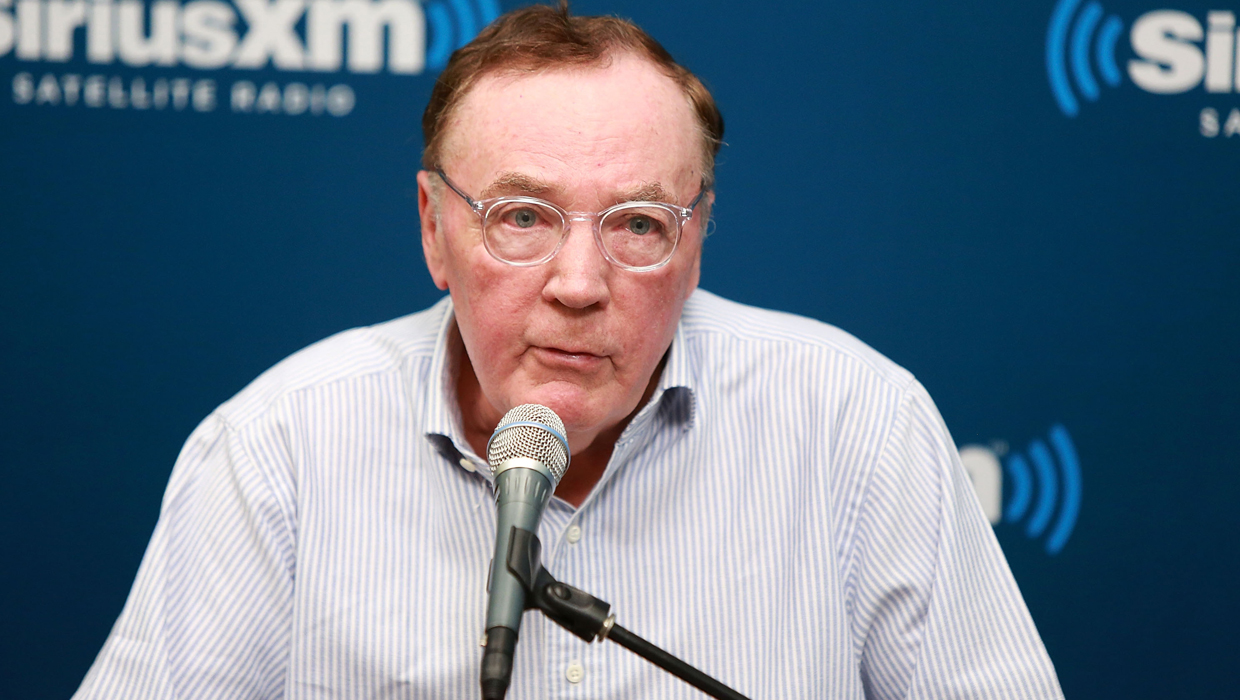 CBS is shoring up a new book-to-TV adaptation for next summer.

The network, which just premiered the second season of its Stephen King series "Under the Dome," has given a 13-episode order for "Zoo," a drama based on the bestselling novel of the same name by James Patterson.

The series, which will air next summer, is a "global thriller" about a wave of violent animal attacks against humans across the planet. As the assaults become more cunning, coordinated and ferocious, a young renegade biologist is thrust into the race to unlock the pandemic's mystery before there's no place left for people to hide.

"'Zoo' further demonstrates our commitment to high-quality, year-round programming and to high-concept series that play to summer audiences in the U.S. as well as on a global scale," said Nina Tassler, Chairman, CBS Entertainment. "With this #1 bestseller coming to television, we're excited to give our viewers a thrill ride with another blockbuster summer event."

Patterson, who has sold 300 million copies of his 130 novels worldwide and holds the Guinness World Record for the most No. 1 New York Times bestsellers of any author, originally published "Zoo" in 2012. It's since been translated into six languages and has sold more than four million copies worldwide.