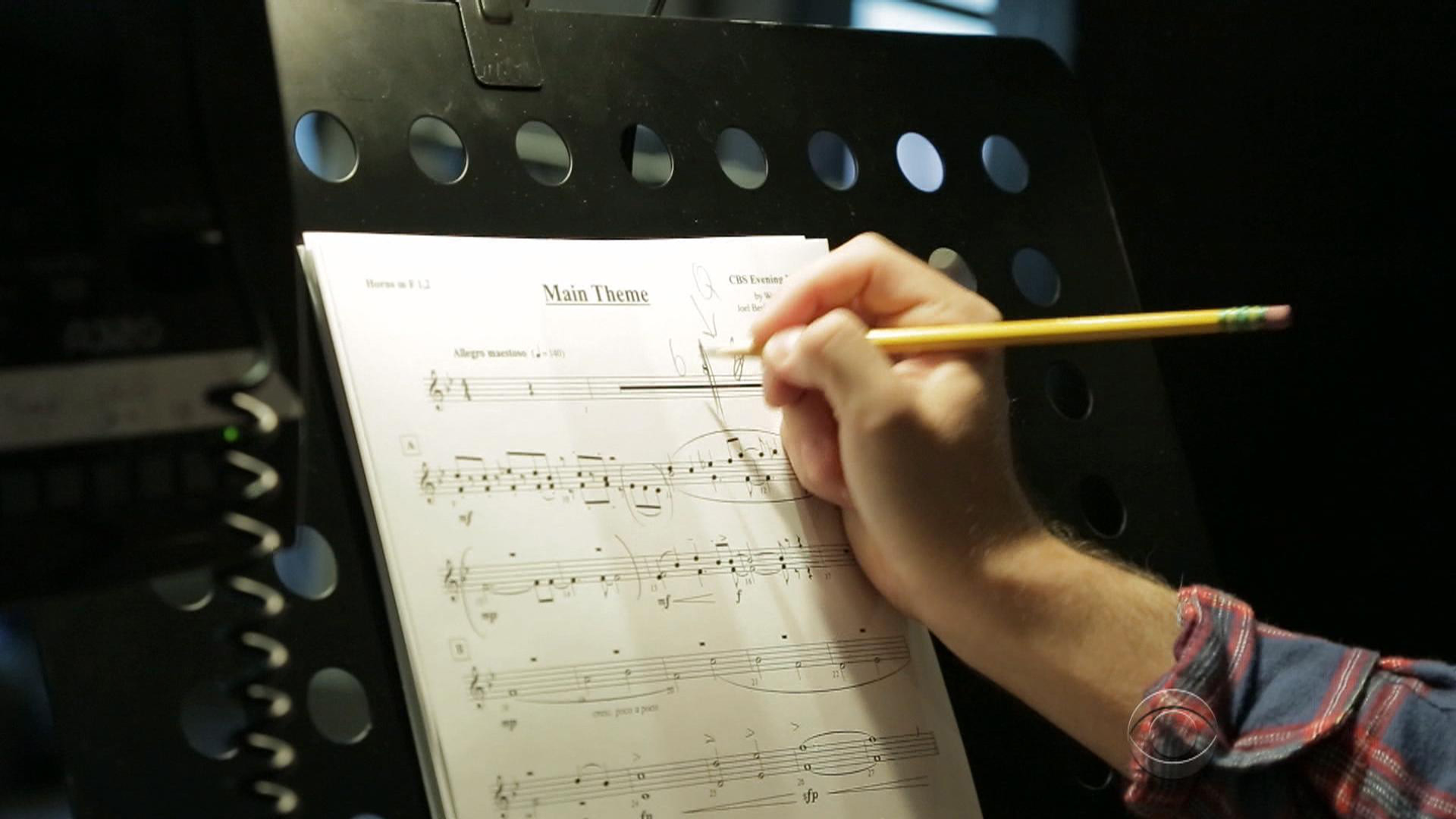 At the beginning, in the late 1940s, the news provided the music for "CBS Evening News."

In the late 1980s, CBS News commissioned the first theme music for the Evening News.

For the next two decades, that theme, with small variations became the signature sound of CBS News.

In 2006, the broadcast got a makeover -- and so did the theme, courtesy of Oscar-winning composer James Horner.

In 2011, CBS News returned to the classic theme.

But this year, we decided it was time for a new beginning.

We commissioned composer Joel Beckerman to put it together. And he did. Much like we assemble the broadcast together each day.

Piece by piece it came together -- until it emerged as one musical, newsical symphony.

To hear the new theme song, and the song from the past, watch the video above.