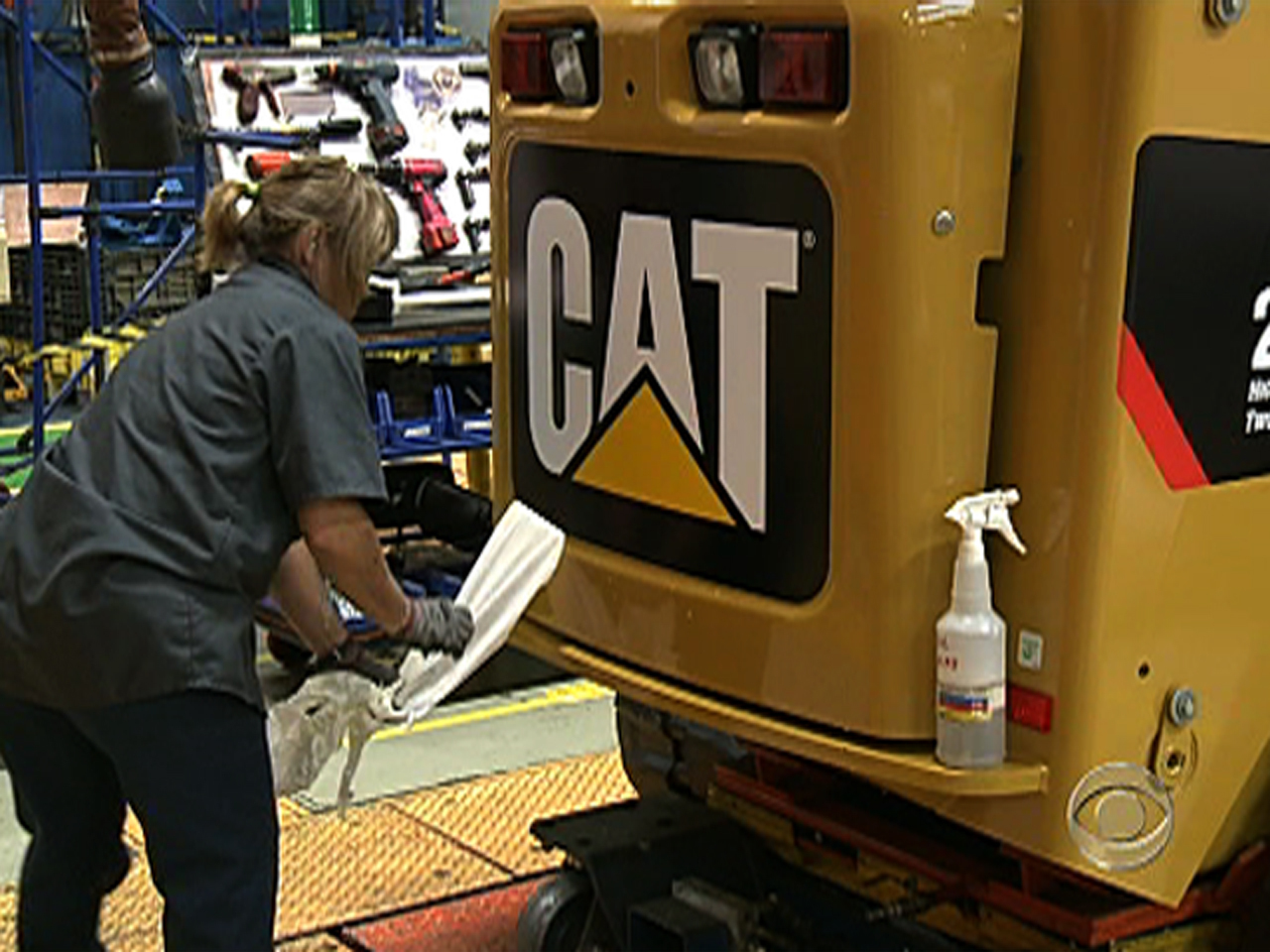 (AP) PEORIA, Illinois - Caterpillar Inc. (CAT) says its quarterly profit soared 67 percent because of strong global sales of its construction and mining equipment, and the company boosted its outlook for the year.

Analysts surveyed by FactSet expected Caterpillar to report earnings per share of $2.28 on $16.98 billion revenue.

Caterpillar now expects earnings per share of $9.60 in 2012. That's up from a prediction in April of $9.50, but Caterpillar tightened its revenue forecast for the year.