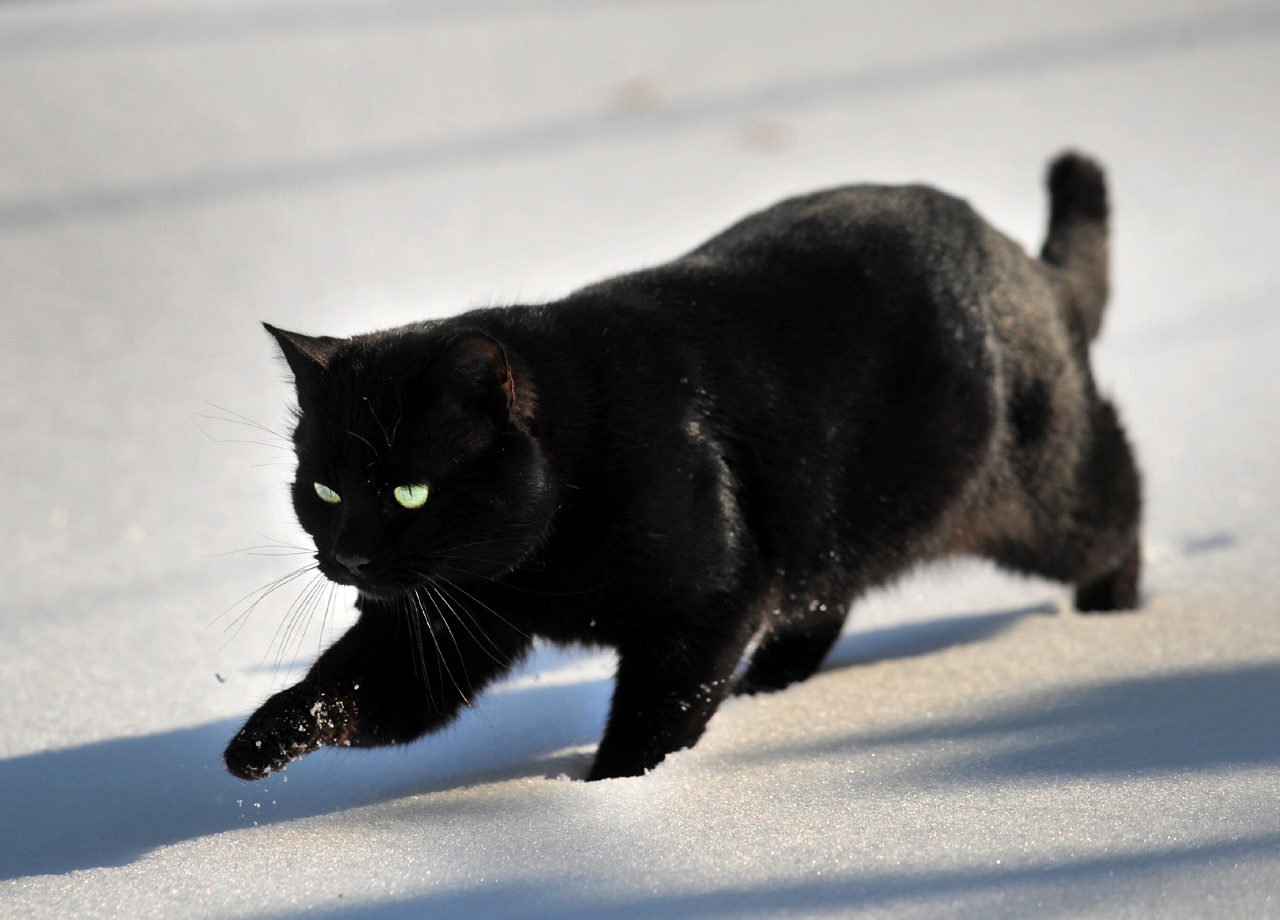 (CBS/AP) MADISON, Wis. - A Wisconsin appeals court has weighed in on a bitter cat fight.

The court ruled that Dexter the cat belongs to Roger Kueffer and not his ex-girlfriend, Julee Lawler. They've been feuding over the feline since they broke up in 2008.

The Fourth District Court of Appeals says Lawler has wanted Dexter ever since. Kueffer kept the cat while the couple kept on bickering. Kueffer then told Lawler that Dexter had died (editor's note: that's not very nice).

She later found out that was not true.

The kitty case started when his ex, Lawler, filed a lawsuit in small claims court.