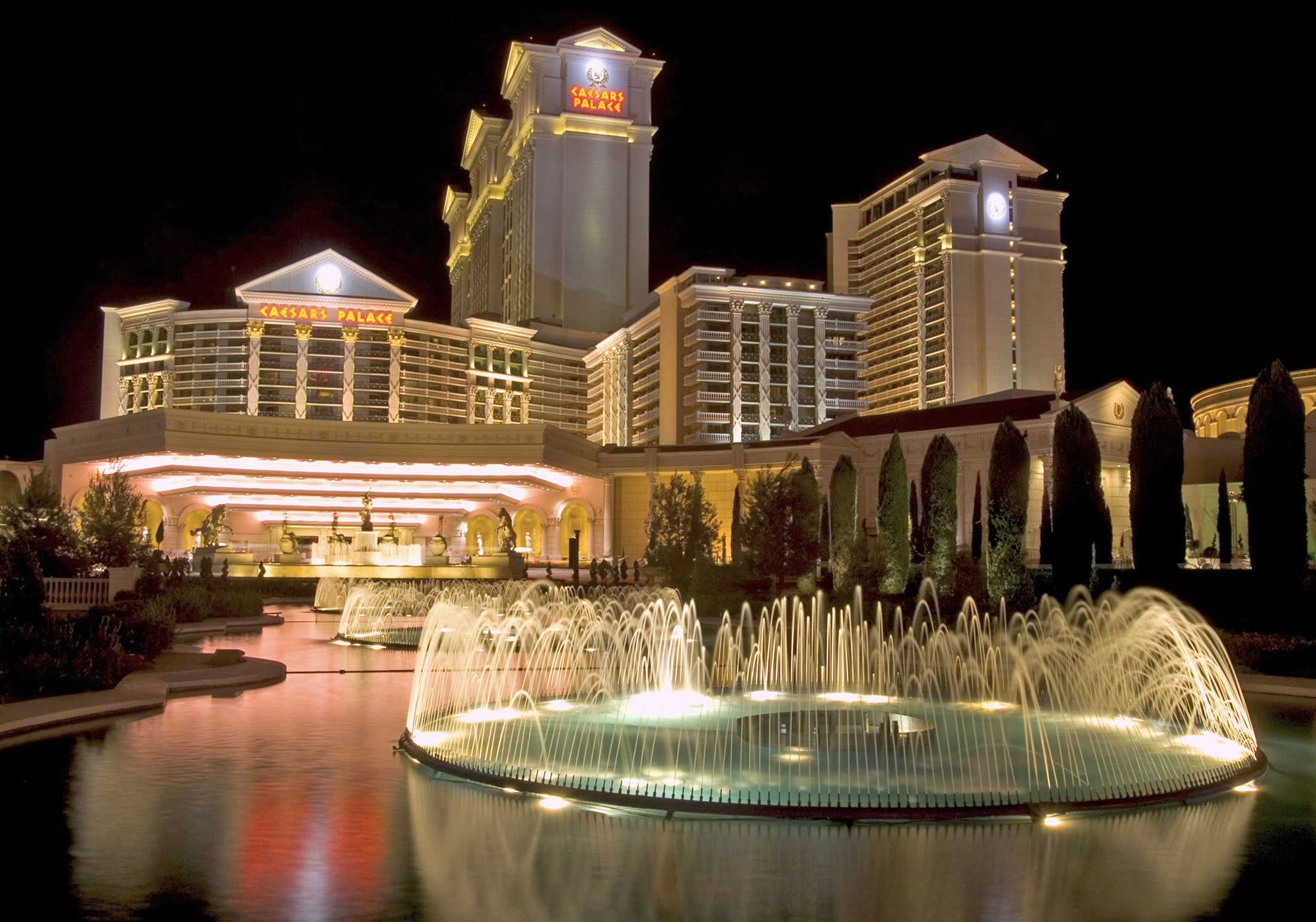 Casino company Caesars Entertainment (CZR) announcedd early Thursday that it had filed for Chapter 11 bankruptcy protection in federal court in Chicago for its main operating unit in an attempt to beat back an effort by some creditors who filed their own bankruptcy plan in Delaware on Monday. They claim the company has cheated them.

The effort by junior creditors such as Appaloosa Investment Limited Partnership to stymie Caesars reorganization plan now comes down to a battle over which court will handle the bankruptcy. The Delaware judge who's handling the case, Kevin Gross, said he'd consider the creditors' request to halt Caesars Chicago filing only after Caesars actually files it, but as soon as possible thereafter.

Caesars plans to operate its casinos, including Caesars Palace in Las Vegas, as usual as it restructures its debt, which comes from a $29 billion 2008 leveraged buyout of the casino operator by TPG Capital and Apollo Global Management.

In a filing with U.S. Bankruptcy Court in Delaware, attorneys for the Las Vegas-based company argued that the creditors' attempt to stop its planned reorganization would "wreak havoc on the orderly process the debtors, their professionals, and the many consenting stakeholders have been preparing for months to protect the debtors' business for the benefit of all creditors."

Junior creditors, such as Appaloosa Investment Limited Partnership, countered in a separate filing that Caesars had improperly moved valuable assets and hundreds of millions of dollars in cash from Caesars Entertainment Operating Co. to other businesses, leaving the unit with a "massive debt that can't be repaid," according to the filing.

Shares of Caesars Entertainment rose 8 cents, closing at $12.71 on Wednesday. They have plunged more than 45 percent over the past year, and experts note that the road ahead for Caesars is difficult.

Caesars and its rivals are coping with a glut of casinos that have sprung up in recent years outside of Las Vegas and Atlantic City, New Jersey, which has hit that shore town especially hard. The company shut Showboat Casino in Atlantic City and its Harrah's casino in Tunica, Mississippi, because there wasn't enough business to support them.

"Call me skeptical, but this isn't going to be so easy," said Alan R. Woinski, president of Gamin USA, a research firm that covers the casino industry. "Bankruptcies are never easy. ... It will wipe out a lot of the [company's) debt, but will it dramatically improve the operations of the casinos? Probably not."

That's not necessarily a poor reflection on Caesars. According to Woinski and other experts, states eager for the tax revenue casinos generate have approved far too many licenses. Gaming operations in Indiana and Iowa are struggling. Nonetheless, new casinos are coming, and existing ones are expanding.

In November, officials in Philadelphia announced plans for a $425 million casino featuring an 11-story, 200-room hotel and a 1,000-seat venue. Properties are also being developed in New York and Wisconsin among other places.

"One of these days," said Woinski, "everyone will realize that there are too many casinos serving the market."

Asset Allocation Guide: How much risk do you need?
Jonathan Berr