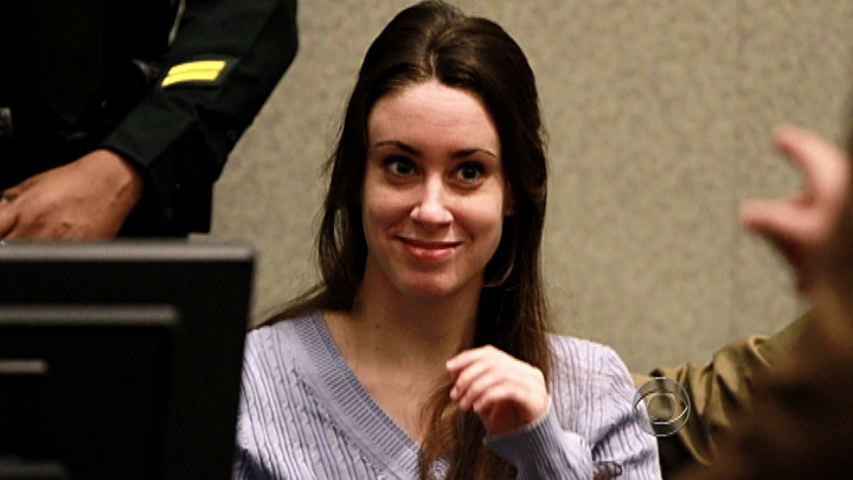 (CBS/AP) ORLANDO, Fla. - Officials said Friday that Casey Anthony has ended her year of probation and is officially a free woman.

It will be a year this week since Anthony first reported to the Department of Corrections to serve probation on a check fraud conviction. She has been serving it at an undisclosed location in Florida.

The Orlando Sentinel reports that the Department of Corrections released monthly probation reports for Anthony, but has consistently redacted her location or other details that may provide clues as to where she was living.

An agency spokeswoman said Friday the department will not release un-redacted copies of those reports, despite the fact the 26-year-old Anthony is no longer being monitored.

Her attorneys have said several times that Anthony received numerous death threats. Where she goes and what she will do for the rest of her life remains a mystery to the public, her attorney Charles Greene said.

"Her future plans are the subject of serious deliberation and discussion," Greene told the Orlando Sentinel. "I have sincere concerns as to her safety."

The Orlando mother was acquitted of murder last year in the 2008 death of her 2-year-old daughter, Caylee. Prosecutors said Anthony killed the toddler and dumped the body in woods near her family's east Orange County home.

Anthony's defense argued during her trial last year that the lies she told police about Caylee's whereabouts were the result of years of sexual abuse by her father, and that Caylee's death was an accidental drowning in the family's pool.