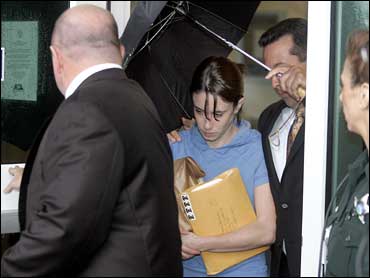 ORLANDO, Fla. (CBS/AP) - The trial of Casey Anthony, the Florida mother charged with killing her young daughter has been delayed.

Casey Anthony has been charged with first degree murder for the killing of her 2-year-old daughter, Caylee Anthony. She has pleaded not guilty and says a baby sitter kidnapped her toddler. She could be sentenced to death if convicted.

A request to push back the trial from its scheduled start in October was granted by an Orlando judge on Tuesday. The trial is expected to be rescheduled for sometime next summer, although no new date has been set.

Caylee Anthony was last seen a year ago but she wasn't reported missing until a month later. The child's remains were found in the woods in Orlando six months after she disappeared. They were apparently scattered by animals and while most of her body was recovered, the autopsy says small bones from her wrists, hands, fingers and ankles were missing. 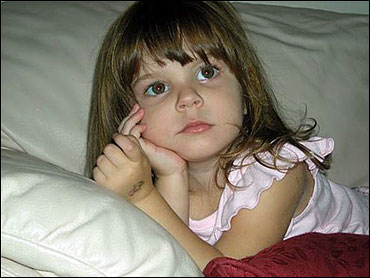 Casey Anthony's parents are supporting her in the case.

Prosecutors say they will seek the death penalty if she is convicted of first-degree murder.