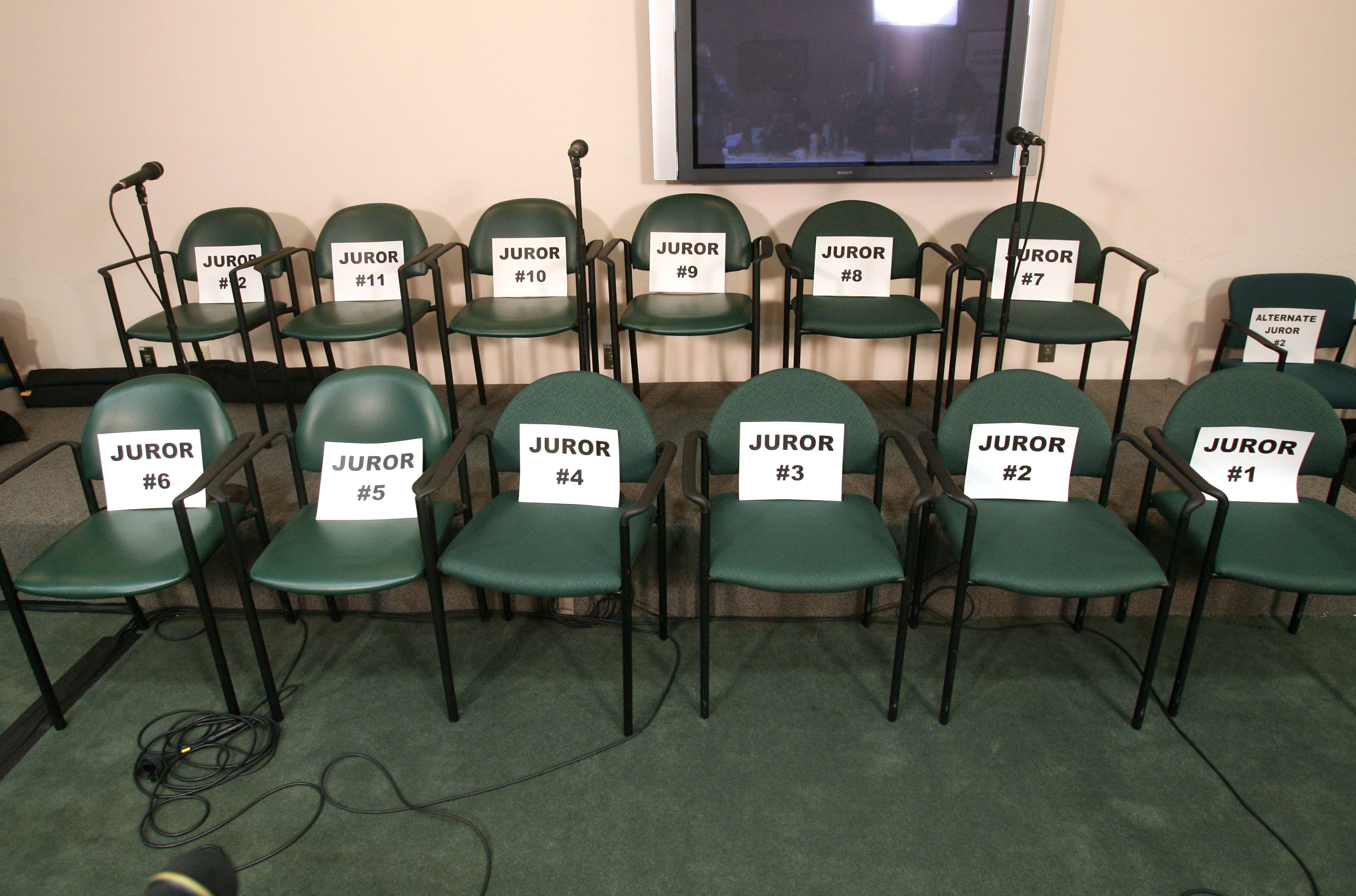 (CBS/WKMG) ORLANDO, Fla. - Judge Belvin Perry could release the names of the jurors in the Casey Anthony murder trial as early as Tuesday.

After discussing at length the safety of jurors in the trial, Perry said he would reluctantly release their names after a cooling-off period.

In late June, Perry entered an order barring the release of the jurors' names "until further order of this court," according to the Orlando Sentinel.

Three jurors had already voluntarily come forward to discuss the acquittal of Anthony, 25, in July.

One of them, Jennifer Ford, said there was a lack of hard evidence, reports CBS affiliate WKMG.

Ford said if she and her fellow jurors could have convicted Anthony solely based on feelings and emotions, they would have.

Meanwhile, video of Anthony being deposed in a civil lawsuit could be released later this week.

Last week, a judge postponed a decision whether the video should be made public.

Anthony is being sued for defamation by a woman named Zenaida Gonzalez,  who shares the same name as a fictitious baby sitter whom Anthony claimed kidnapped her 2-year-old daughter, Caylee.

Caylee's remains were found in a wooded area near the Anthony family home in December 2008, about five months after she was reported missing.

Anthony is currently serving probation in Florida on an unrelated check fraud conviction.