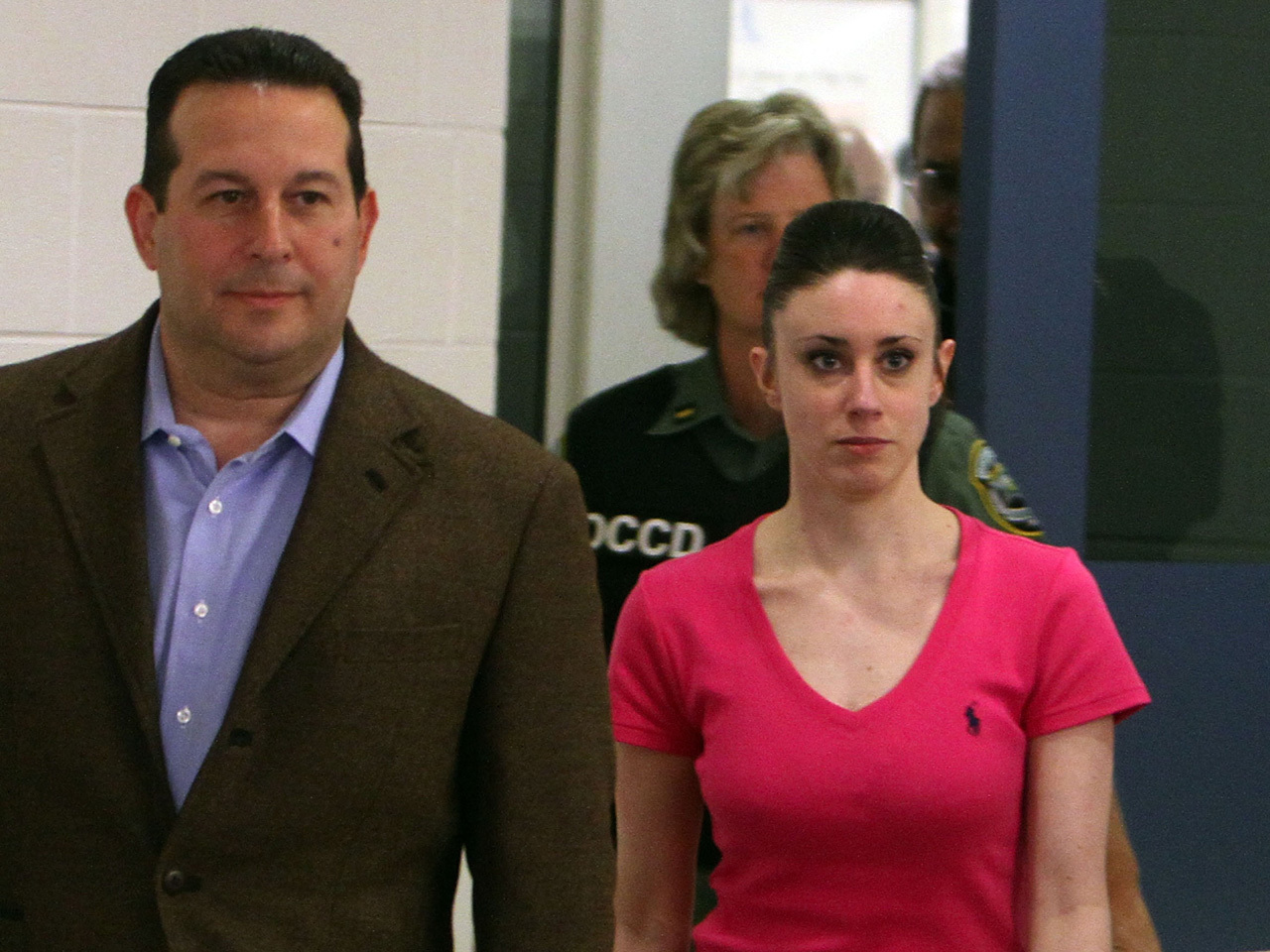 (AP) ORLANDO, Fla. - Casey Anthony has agreed to pay $25,000 to her bankruptcy estate to avoid having to sell her life story.

The trustee had considered the possibility of selling Anthony's life story to help pay off her debts to creditors. Anthony had opposed the idea, and her lawyers had argued that it would give the purchaser of the rights control over Anthony for the rest of her life.

Anthony was acquitted two years ago of murder, manslaughter and child abuse charges in the death of her 2-year-old daughter, Caylee, in Orlando. She has kept a low profile since.

Papers filed in bankruptcy court said the compromise was reached to avoid protracted litigation over whether the trustee could legally force Anthony to sell her memoirs.

The proposal to sell the rights to Anthony's life story was "novel," and lawyers for both sides were unable to find any precedents in case law, according to the court documents.

"The parties also acknowledge that each side has made plausible arguments and that each bears some risk of losing the legal questions raised by the trustee's motion," the documents said.

Anthony filed for bankruptcy in Florida in late January, claiming about $1,000 in assets and $792,000 in liabilities. Court papers list Anthony with no recent income.

During a meeting with creditors in her bankruptcy case earlier this year, Anthony said she was unemployed and hasn't received any money to tell her story. She said she was living with friends and that they - and strangers who send her gift cards and cash - help her survive.

Complete coverage of the Casey Anthony case on Crimesider