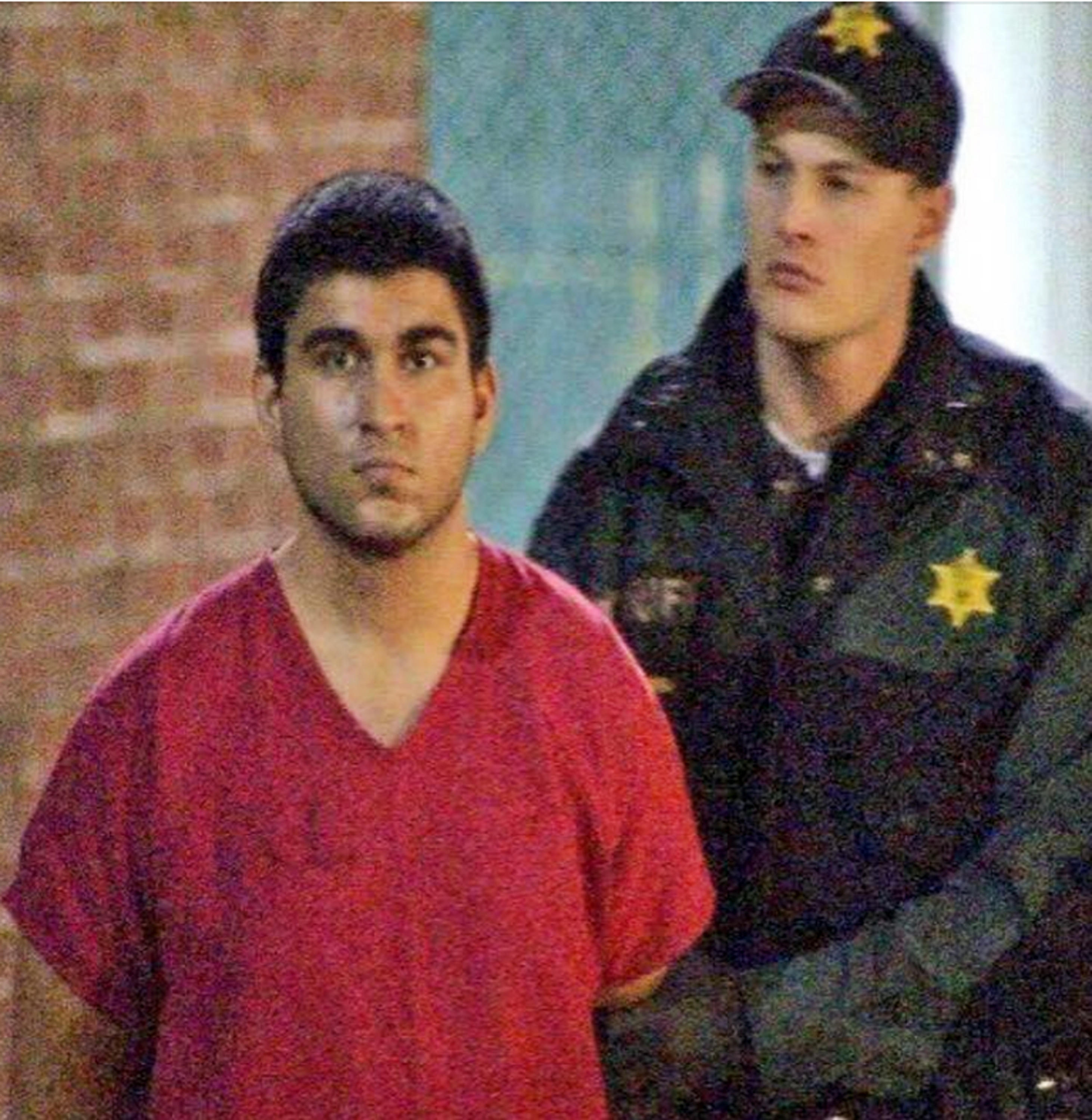 OAK HARBOR, Wash. – The FBI has said the killing of five people last week with a rifle at a Washington state mall was probably not an act of foreign-born terror, but the prime suspect, a 20-year-old Turkish immigrant, was a troubled young man.

As the surrounding area absorbed news of the arrest, critical questions remained, including the gunman’s motive.

Arcan Cetin was described by those who knew him as “creepy” and a “bully,” and he had a handful of arrests for assaulting his stepfather, as well as a DUI. Yet Cetin also apparently liked the U.S. military and video games, as many young American men do.

Cetin immigrated to the U.S. from Turkey and is a legal permanent resident, officials said. He is expected to be arraigned Monday and charged in the killings at the Macy’s makeup counter inside the Cascade Mall in Burlington.

Cetin said nothing and appeared “zombie-like” when he was taken into custody on a sidewalk outside his apartment complex some 30 miles away in Oak Harbor by a sheriff’s officer who recognized him as the suspect in the rampage, authorities said.

Cetin was told by an Island County District Court judge on Dec. 29 that he was not to possess a firearm. The court was told it was not clear were Cetin would be staying. However, the stepfather urged the judge not to impose a no-contact order, saying his stepson was “going through a hard time.” A formal no-contact order was entered for each parent, according to court records.

He was reportedly ordered to undergo a mental health evaluation in August 2015, and that was completed as of March 2016, KIRO reported. As of Aug. 25, 2016, Cetin was in compliance with weekly sessions for mental health counseling. He complied with the alcohol assessment, according to court records, and he had a deferred prosecution review for a case involving a marijuana scheduled for 2018.

Social media accounts apparently belonging to Cetin show he had a fondness for the military and video games.

A Twitter account shows, among other things, various selfies, throwback photos of the 20-year-old in younger years, that he once participated in paint ball and that he “can’t wait for Halo 5,” the popular first-person shooter video game.

He also tweeted “Shout out to the ROTC peeps.” A Facebook account showed he liked military-related sites.

However, Amber Cathey, 21, lived in an apartment next to Cetin for the past three months and said she was so frightened by him that she complained to apartment management and kept a stun gun handy. Cathey said she blocked him on Snapchat after he sent her a photo of his crotch.

“He was really creepy, rude and obnoxious,” Cathey said. She said she would try to avoid him by walking the long way around to her apartment if she saw his car in the parking lot. The two were in high school together as well, and Cathey said he acted the same way then.

Dakota Kinonen, a high school classmate of Cetin’s, told CBS News he was a bully.

“He was very hurtful towards girls,” Kinonen said. “He would sexually harass them. And bully a lot of them.”

Social media accounts apparently belonging to Cetin showed he had a fondness for the military, guns, and video games.

A Twitter account showed, among other things, selfies, photos of him in younger years and pictures of Turkish food. He once participated in paintball and said he “can’t wait for Halo 5,” the first-person shooter video game. He also tweeted: “Shout out to the ROTC peeps.” A Facebook account showed he liked military-related sites.

Cetin also appeared to have blogs on the site Tumblr that had not been updated in many months. They included seemingly random posts about serial killer Ted Bundy, a collection of selfies, the top-secret Area 51 Cold War test site and photos of Iranian Supreme Leader Ayatollah Khamenei and Islamic State of Iraq and Syria​ leader Abu Bakr al-Baghdadi. The two blogs linked back to each other and one of them linked to what appeared to be his Twitter page.