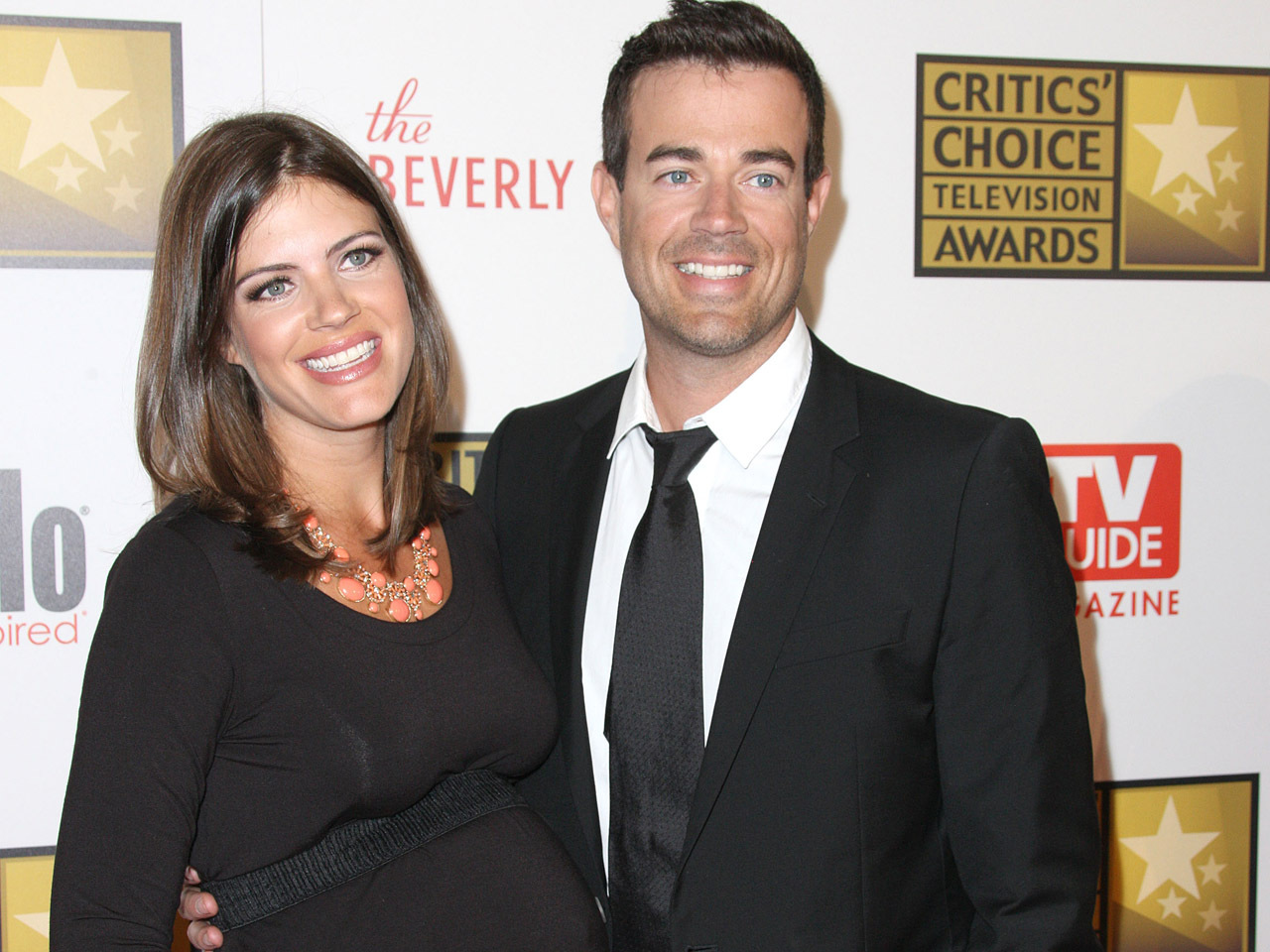 "Tonight at 5:15 p.m. we welcomed the latest addition to our family. Etta Jones Daly weighs 8 lbs. and is beautiful!" the former "TRL" host posted on his Facebook page.

Pinter, who is a food blogger, had apparently been trying to help naturally induce her labor with a salad and according to Daly it worked.

"I had to go into my office...'Did the salad work? Is there a baby yet?' Contractions have begun!" "The Voice" host tweeted.

"Mom was a rockstar, Jackson James is a proud big bro, and Dad's drinking a cold one. Praise God," Daly wrote on Facebook.

The couple announced the pregnancy in May.