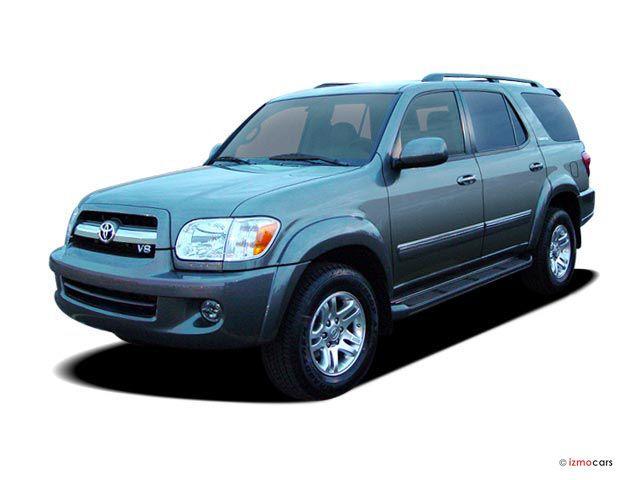 Cars, trucks and SUVs that you could drive for 200,000 miles used to be a rarity. Now thousands of them are on the road, some even sold as used cars. Can your car make it that far?

A new study by used-car listing site iSeeCars.com reveals what vehicles are most likely to last that long. The top 10 list is dominated by large SUVs from Toyota (TM), Ford (F) and General Motors (GM).

Increases in manufacturing quality in the last decade have contributed to more vehicles lasting for 200,000 miles or beyond. "Carmakers are making better vehicles, and that's a factor in the increasing longevity," said iSeeCars CEO Phong Ly.

To measure that longevity, iSeeCars.com analyzed data from 13.5 million used cars sold in 2017. Topping the list of long-lasting vehicles was the Toyota Sequoia large SUV, of which 6.6 percent of those sold had 200,000 miles or more on the odometer. That's 5.5 times the 1.2 percent average for all vehicles that made it 200,000 miles in the study.

The second and third finishers, Ford Expedition and Chevrolet Suburban, both were more than four times as likely to hit the 200,000-mile mark as the average vehicle. In addition to large SUVs, the Toyota Tacoma pickup, Toyota Avalon sedan and Honda Odyssey minivan made the top 10.

The Toyota Prius' appearance on the list is a testament to the longevity of this gas-electric hybrid. "This helps dispel the concerns about its reliability and battery durability," said Ly.

Every year you can keep your vehicle running well is a year you aren't making payments on its replacement.