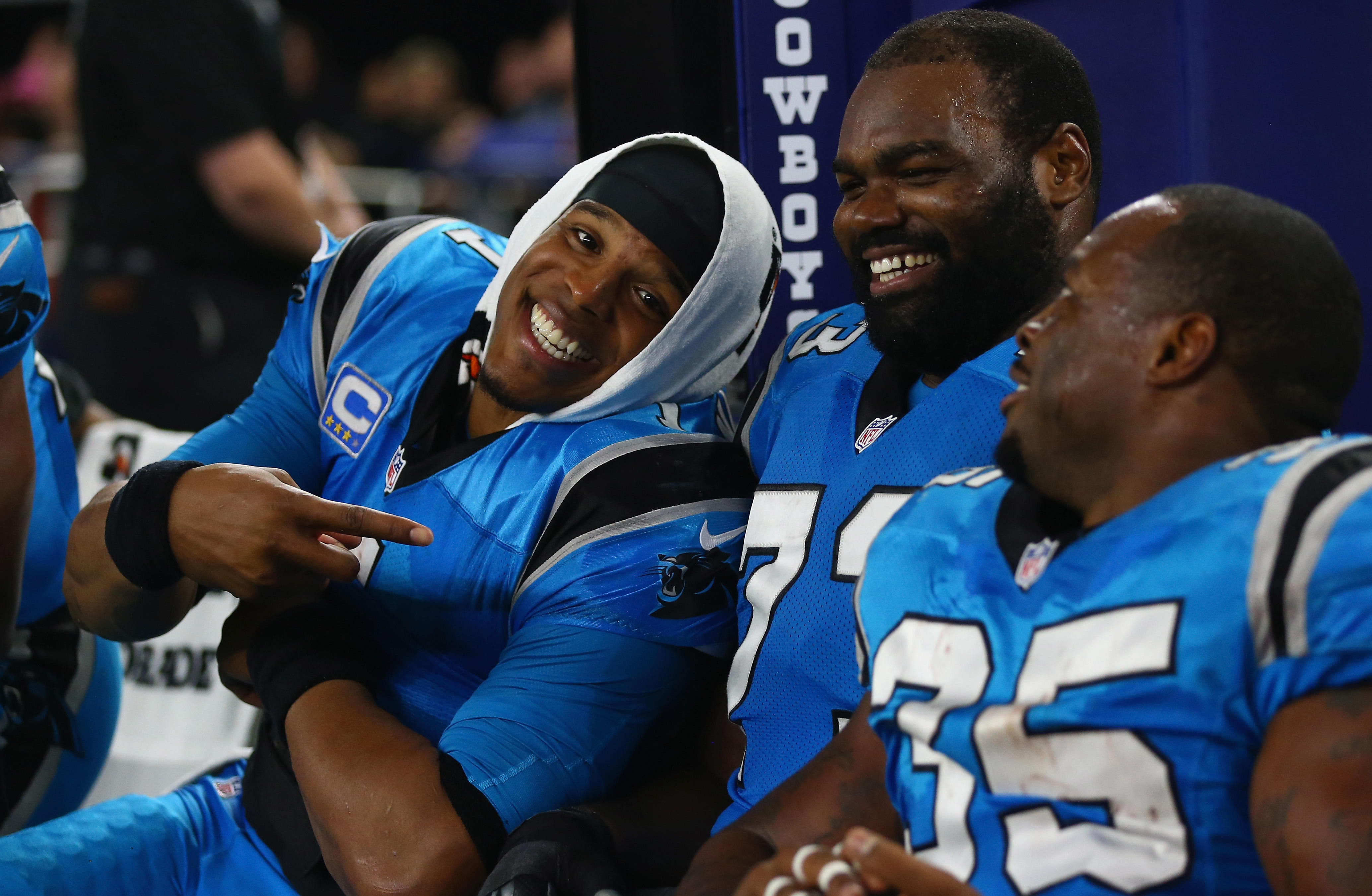 The Carolina Panthers paid homage to the "The Fresh Prince of Bel-Air"  this week by lacing the intro of the sitcom's theme song in 40 tweets over the last three days.

The Panthers' social media team revealed the tribute on Friday morning when lyrics to the popular 1990s theme song were complete. "Now go back and read the first word of our tweets from the last three days," the team wrote As of Friday afternoon, the tweet had more than 30,000 retweets.

For those unfamiliar, the 1990s sitcom starred Will Smith, who performed the lyrics to the show's opening theme. These are the lyrics the Panthers tweeted from song's intro: "Now this is a story all about how/ My life got flipped-turned upside down/ And I'd like to take a minute/ Just sit right there/ I'll tell you how I became the prince of a town called Bel-Air."

To complete the lyrics, the Panthers would've needed about 314 more tweets to finish the theme song in its entirety. But simply tweeting the intro seemed to be enough for fans.

"The Panthers just won all of Twitter & I couldn't be more proud of their social media team," one user wrote.

Another said, "Everyone associated with the @Panthers social media team deserves a raise. Bravo."