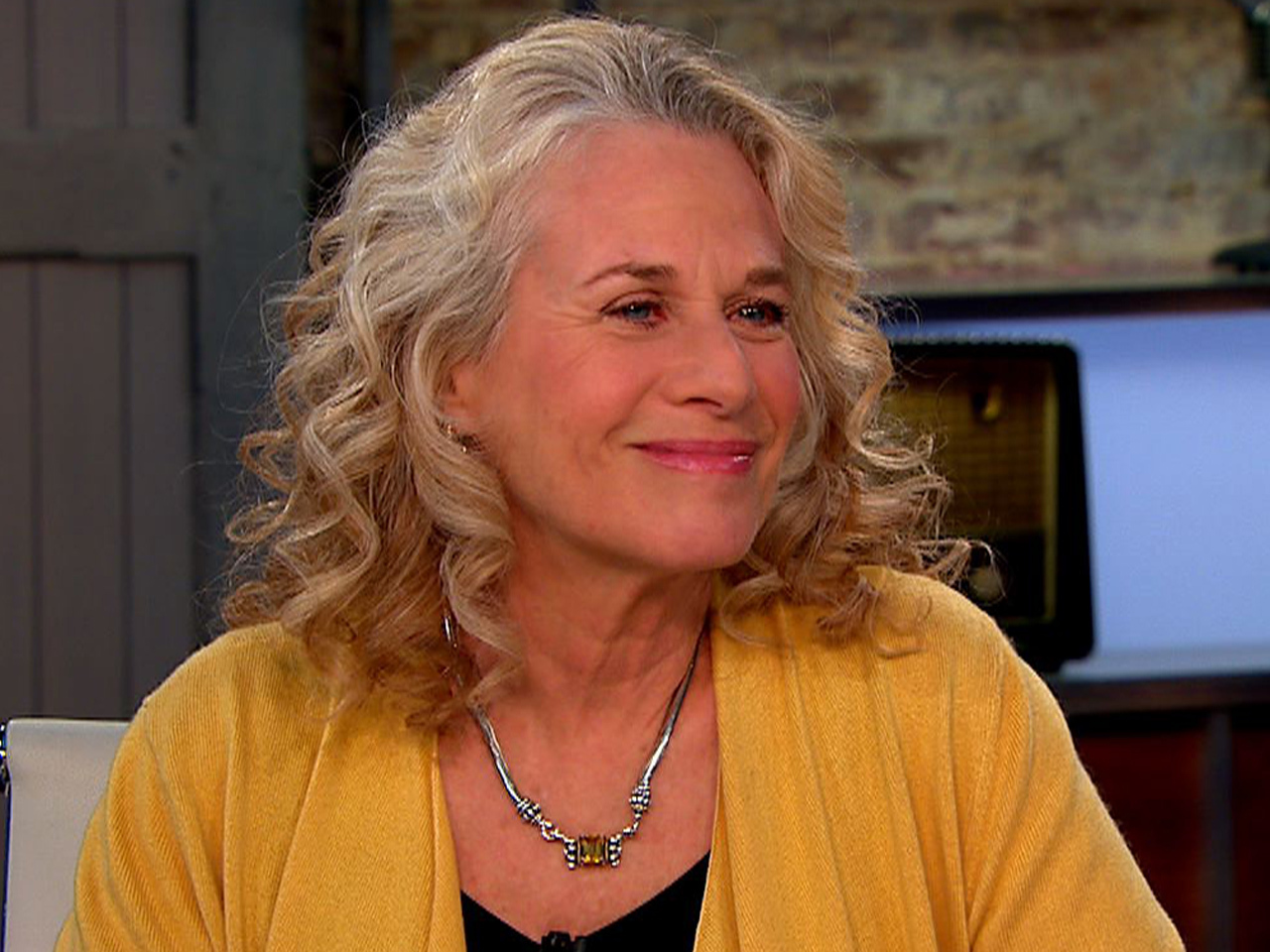 (CBS News) For baby boomers, her music was the soundtrack of a generation - songs that became standards for any age. Her most successful album, "Tapestry" was on the Billboard charts for six years, held the number one song for 15 consecutive weeks and became one of the best selling albums of all time.

But Carole King is still astonished that her voice became famous.

"I used to hate the sound of my voice," King said Wednesday on "CBS This Morning." "I was taking singing lessons and they'd say, 'Your voice is too hoarse. You have to do more exercises.'"

King was just 18 when she scored her first number one hit, "Will You Love Me Tomorrow." As a songwriter, she wrote two dozen hits before launching her career as a performer. And if it were not for James Taylor, King probably would not have been a performer - because she was too shy. She credits him with helping her through her insecurities of being onstage.

"He introduced me and said, 'She wrote all your favorite songs,'" King said. "And he really gave me such a gift."

She more than returned the favor by writing Taylor's signature hit, "You've Got a Friend."

(Watch the full interview with Carole King in the video player above.)