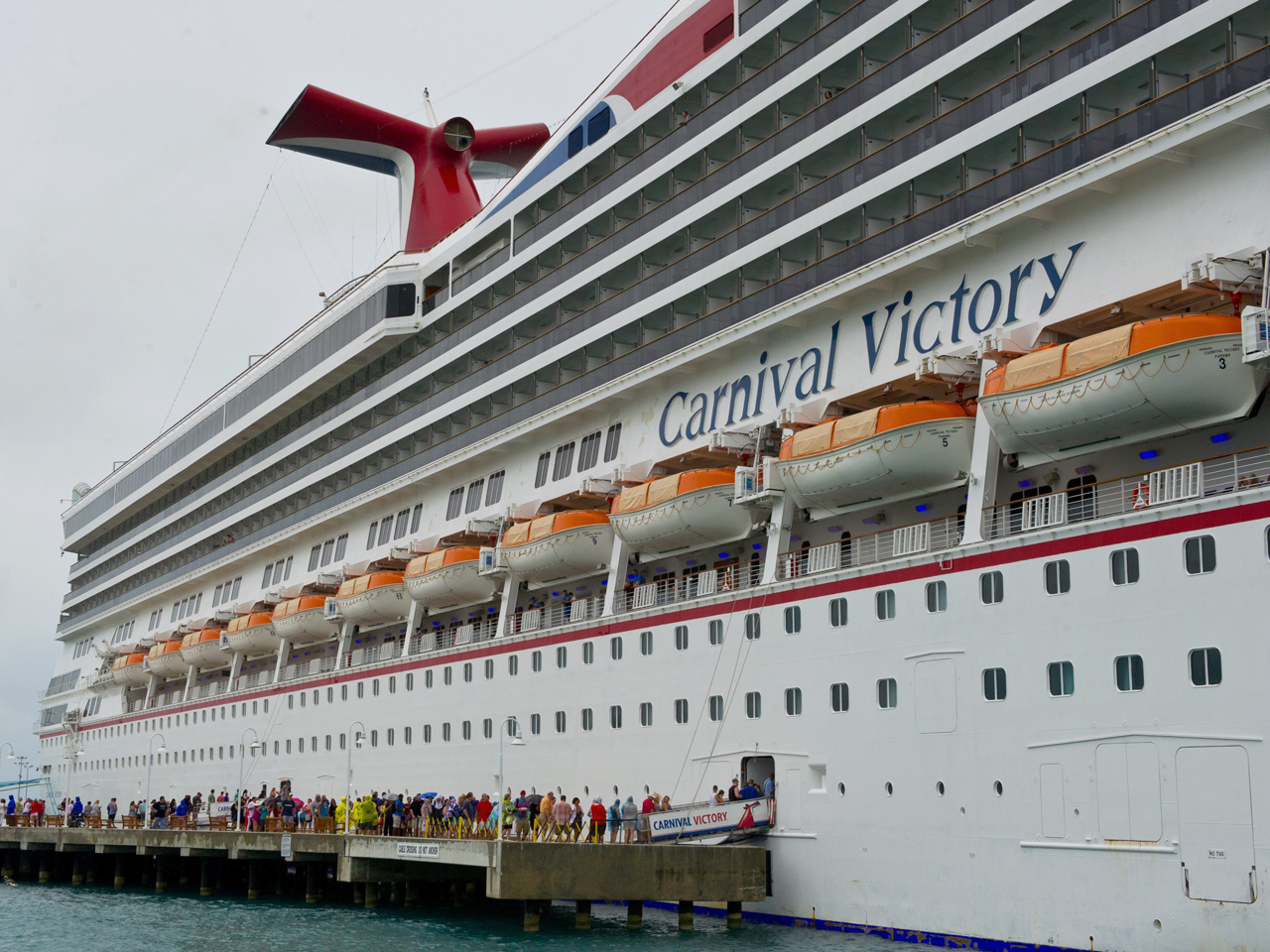 MIAMI A 6-year-old boy drowned in one of the pools aboard a Carnival Cruise Lines ship while at sea, the company said in a statement Monday.

The Carnival Victory was on the last leg of a four-day Caribbean cruise Sunday when the boy drowned in the midship pool. He was at the pool area with other family members at the time, the statement said.

"To the best of our knowledge it is the first time a child has drowned aboard one of our ships," Carnival spokeswoman Joyce Oliva said in an email to The Associated Press.

The ship arrived Monday morning at Port Miami. There were 3,094 guests on the ship and approximately 1,100 staff members, Carnival said.

"Carnival extends its heartfelt sympathy to the family during this very difficult time. The company's CareTeam is providing assistance and support," Carnival said in its statement.

The Miami-Dade Police Department was investigating the drowning and identified the boy as Qwentyn Hunter of Winter Garden, Fla. Investigators said the boy was with his 10-year-old brother in the pool at the time. Passengers immediately pulled the boy from the water and began CPR, but the child was pronounced dead at the scene.

The drowning appeared to be accidental and foul play was not suspected, police said.

The Miami-based cruise company has 24 ships that attract an average of 4.5 million passengers a year.

Hunter was a "sweet kid, very precocious," according to Jeff Callender, owner of Ariza Talent and Modeling Agency. Callender said the agency had been working with Hunter for half a year and he had been on four auditions.

"He had a bright future in entertainment," he said. The agency's website shows Hunter with an expressive face, smiling and joking in five photos. "The thing I found most beautiful about him, he knew how to move his ears," Callender said.

On a Disney cruise last year, a small boy nearly drowned. But drownings are infrequent despite the fact that cruise ships are not required to have lifeguards on duty, according to Ross Klein, who runs the website cruisejunkie.com and is a sociologist at Memorial University of Newfoundland in Canada.

There is a great deal of debate on whether cruise lines should have lifeguards, according to Jim Walker, a Miami maritime attorney and author of a blog called www.cruiselaw.com.

"This involves the debate between personal responsibility and corporate responsibility," he wrote in an email to The Associated Press. "Yes, parents should have responsibility for watching their children but at the same time cruise corporations have a duty to watch over the parents and children and provide a reasonably safe place for them to have a family vacation."