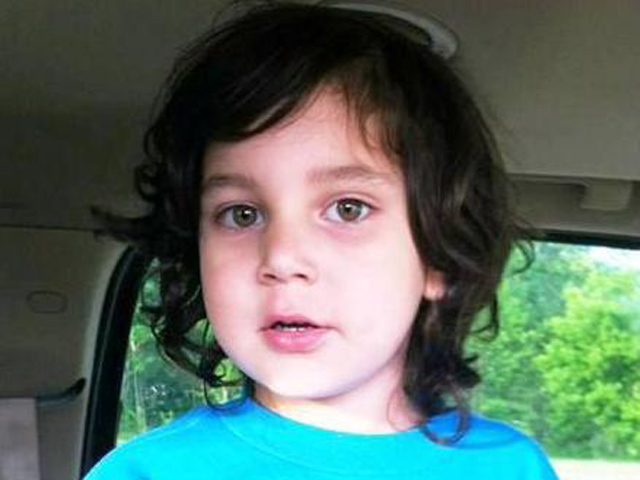 (CBS/AP) MOUNT PLEASANT, Mich. - A man was charged Friday with assaulting a 4-year-old boy weeks before his body  was found under the porch at the youngster's home on a mid-Michigan Indian reservation.

Anthony Bennett, 20, was charged in a federal criminal complaint in Bay City, where he was expected to appear in court. He is not charged in the death of Carnel Chamberlain, but the complaint details the reported physical abuse of the child.

According to the criminal complaint, Carnel's mother, Jaimee Chamberlain, told investigators that in late May or early June, she saw her son with a bruised and swollen face as well as a cut lip. She told authorities that her son said he was struck by Bennett.

Bennett lived in the house with the boy and the boy's mother.

A few days later, she told authorities she saw Bennett pick up her son by the neck and drop him before dragging him into a room by his foot, according to the complaint.

Bennett reportedly consulted with an attorney after Carnel was reported missing but no lawyer is on record in the case.

Hundreds gathered at a vigil for Carnel on Thursday night near Mount Pleasant at the Saginaw Chippewa Indian Tribe's reservation, where he lived with his mother and Bennett. Carnel was reported missing while under Bennett's care on June 21 when his mother was at work.

Investigators spent days searching through woods, ponds and the tribe's wastewater treatment with no luck. Carnel's body was discovered on Thursday under the wooden porch of his single-story home, according to Kevin Chamberlain, a cousin of Carnel's mother.

"Nothing this monumentally horrific has ever happened in our community," said the spokesman, who grew up on the reservation and served as tribal chief from 1997 to 1999.

"Right now, it's a very somber place with a lot of broken hearts," he told The Associated Press on Friday.

Kevin said he didn't know what led investigators back to the house which had been sealed off by tribal police days earlier.