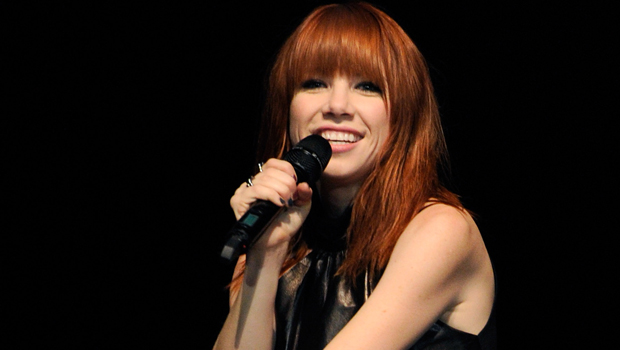 Producers of "Rodgers + Hammerstein's Cinderella" said Sunday that the Canadian singer-songwriter will take over the role of Cinderella starting Feb. 4 for a 12-week run. She'll take over from Tony Award nominee Laura Osnes.

The Grammy Award nominee, 28, began performing in musical theater in high school. She starred in "Annie," "The Wiz" and "Grease" before attending the Canadian College of Performing Arts.

In an email to The New York Times, Jepsen cited her love of Cinderella's story as a reason for choosing the musical for her Broadway debut.

"It's so hopeful and inspiring," she said. "I've always been one to believe in the impossible, so I relate to her character completely."

She'll join the cast alongside Fran Drescher playing Cinderella's stepmother. Drescher is an Emmy Award winner for "The Nanny" and takes over Harriet Harris' role.

The Tony-nominated musical has been given a makeover by Douglas Carter Beane, who has turned the fairy tale into a charming, witty story updated for a new generation.