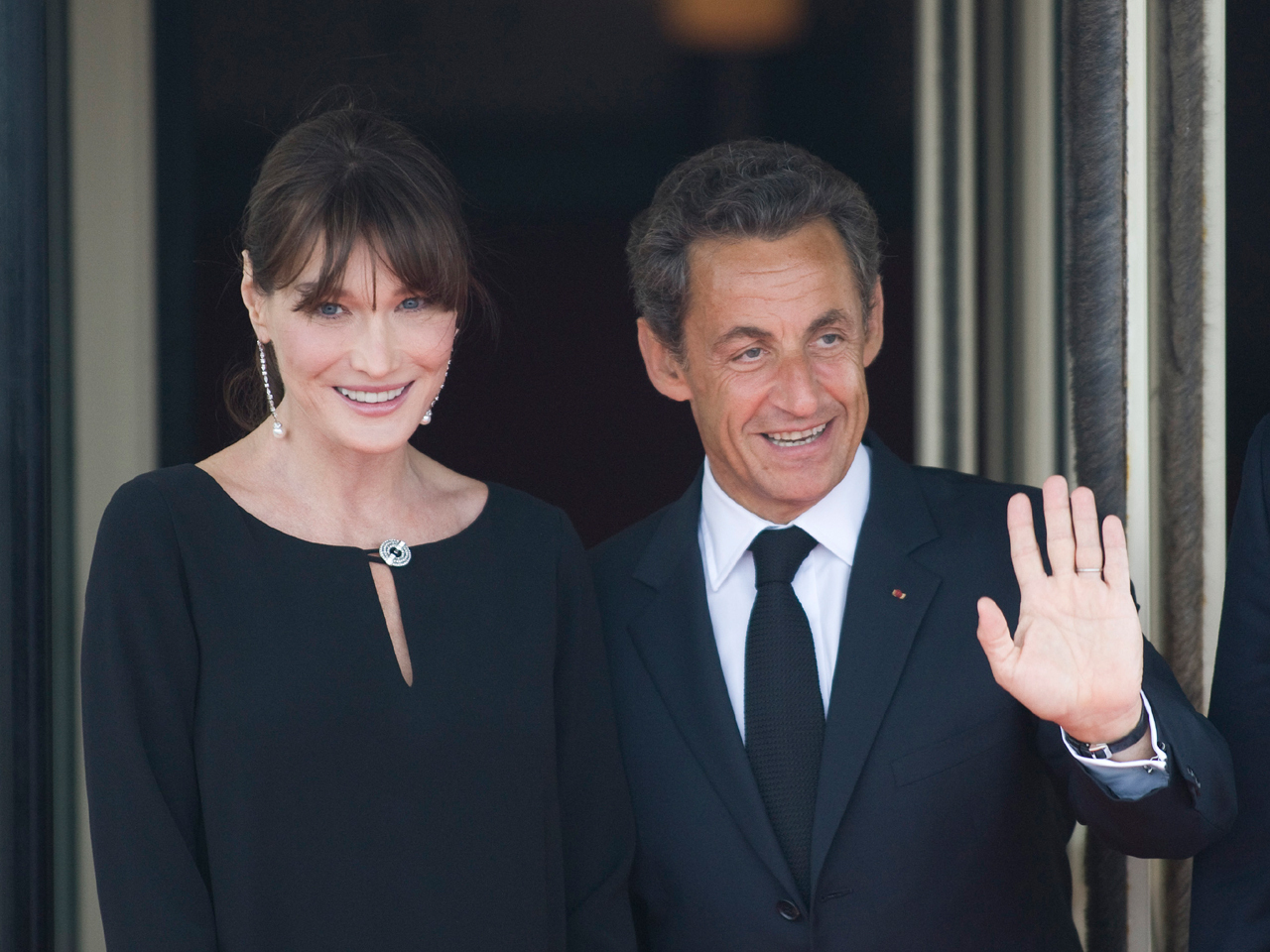 (CBS/AP) PARIS - French first lady Carla Bruni-Sarkozy has reportedly given birth to a baby girl - the first child born to a sitting president in modern-day France.

President Nicolas Sarkozy, 56, was returning from a meeting in Frankfurt on the euro debt crisis when the child was born around 8 p.m. on Wednesday, according to a BFM report.

Europe 1 radio said the 43-year-old mother was doing well after the birth at the small, private clinic in western Paris.

The baby, whose name is not known, is the first child for the couple. Sarkozy has three sons from two previous marriages, while Bruni-Sarkozy has a 10-year-old son from a previous relationship.

Bruni-Sarkozy confirmed the pregnancy in July, calling the impending arrival an "unexpected and unhoped for happiness." Last month, she said that her pregnancy was "unimportant" to the French people and that she would not allow photographs of the child to be published in the press.