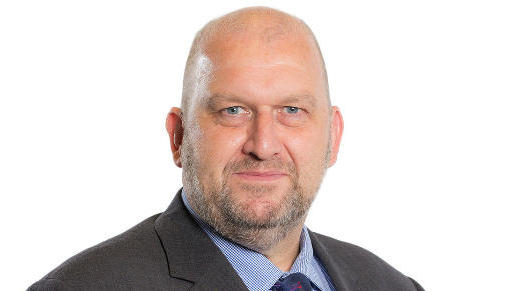 LONDON -- A 49-year-old politician who resigned from his post in the Welsh government last week amid allegations of misconduct has died.

The family of Carl Sargeant said Tuesday said they were "devastated beyond words" by his death.

According to Reuters news agency, authorities released a statement that reads in part: "At approximately 11:30 a.m. today, North Wales Police were called to a report that the body of a man had been found at an address in Connah's Quay. North Wales Police are not treating his death as suspicious."

Police said they are investigating the death and will provide an update when possible.

The BBC reports the Welsh Assembly's business has been canceled for the day as a mark of respect following Sargeant's death.

Sargeant, a member of the Labour Party, was one of a number of political figures caught up in a sexual harassment scandal in British politics. He resigned his Welsh Cabinet post Friday after misconduct allegations were made.

He had asked to be removed pending an investigation, saying an inquiry was needed to clear his name.