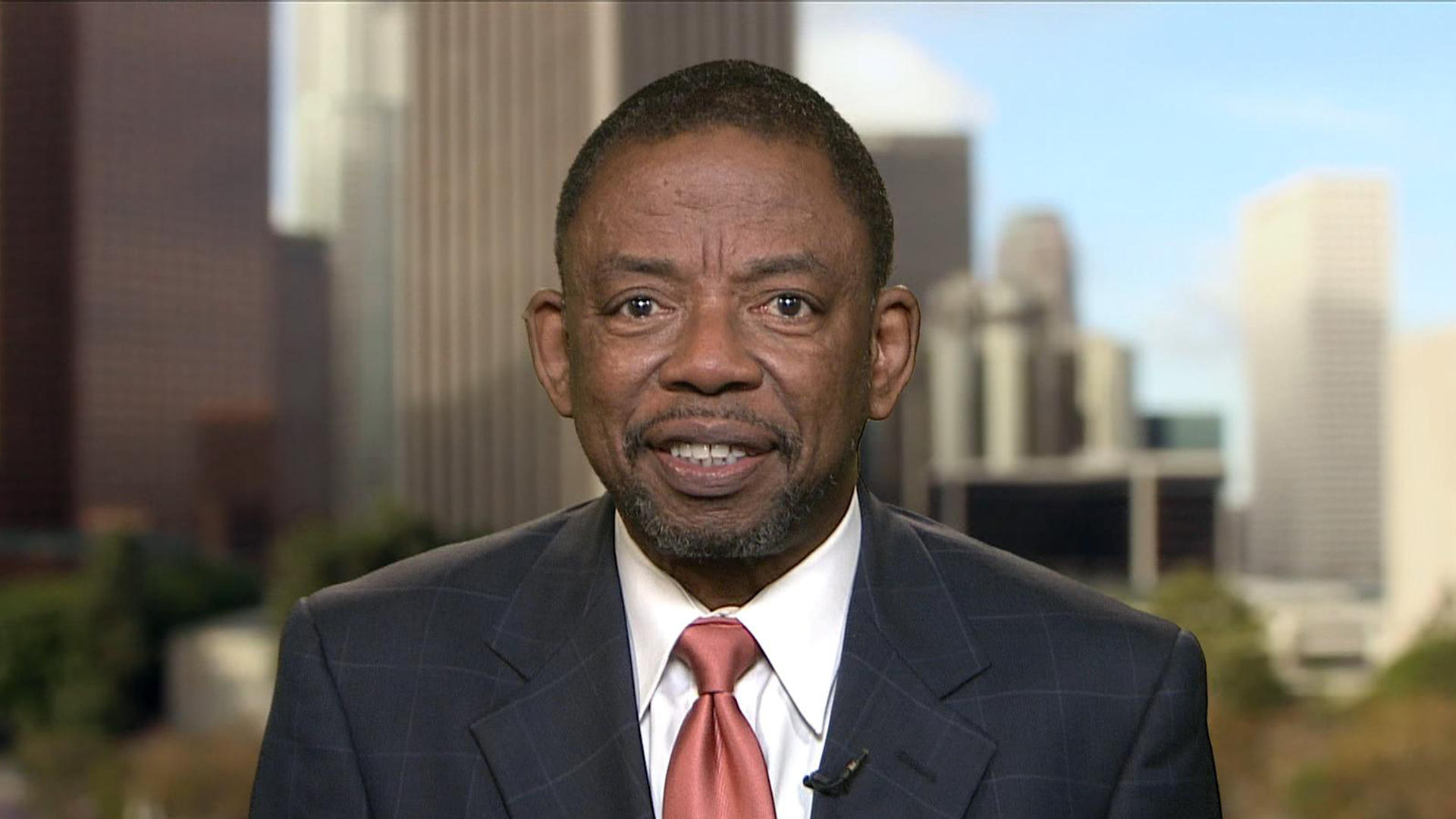 Carl Douglas, part of O.J. Simpson's "dream team" defense in the 1995 trial for the murder of Nicole Simpson and Ron Goldman, said a Nevada parole board made the "proper decision" on Thursday granting the former football player parole.

Douglas appeared on CBSN Thursday evening in the wake of Simpson being granted parole after serving nine years of a 33-year conviction stemming from an armed robbery involving two sports memorabilia dealers in a Las Vegas hotel room in 2008. He is eligible for release on Oct. 1.

"I think it's the proper decision ... particularly when they granted him parole in 2013 and for the last four years he's been a model prisoner," Douglas told CBSN's Don Dahler. "He's taken part in prison programs, taken classes, he's learning to work a computer and he hasn't had any write ups in that time."

There were various factors that the parole board used to determine if Simpson would be eligible for parole.

"I was so glad that they said on the record that they weren't supposed to factor in either the acquittal in 1995 or the jury verdict that came years later," Douglas said.

Douglas said there was a "connection" between the conviction that landed Simpson in jail was payback for the 1995 acquittal.

"Also, there were 12 different charges that he was convicted of and she calculated at that time to equal 33 years," Douglas adds. "That is echoing the $33.5 million that were ruled against him in the civil trial."

Douglas said that "it was an abomination" that Simpson was given a 33 year sentence and to serve nine years in jail when it should have only been two or three years at the maximum.

To see more of Douglas' discussion with CBSN -- including why people are still fascinated with O.J. Simpson -- watch the video at the top of the page.