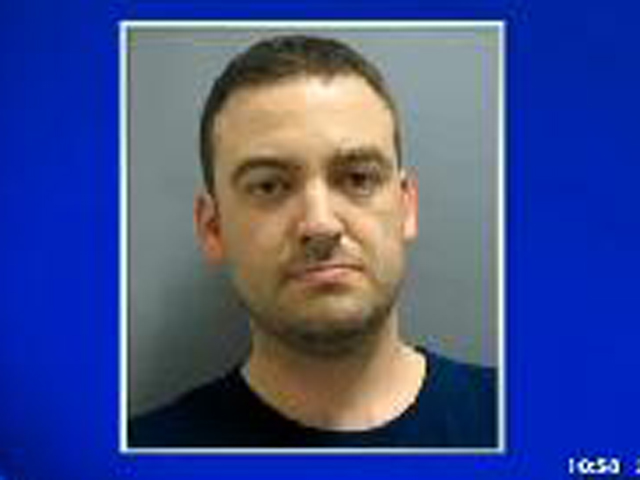 CHICAGO – Authorities are looking for a serial carjacking and robbery suspect who killed an 11-year-old boy when he fled from police and crashed into the vehicle the boy was traveling in, according to CBS Chicago.

Turnage, his father and brother were on their way to get haircuts on Saturday. Police allege officers on patrol saw an armed carjacking and drove after the car, which crashed into the family's vehicle.

Chicago Police Department said in a statement Sunday night that Douglas is wanted in three separate carjackings that happened on the same day.

Police said one of those happened near the scene of the fatal accident, and Douglas was last seen on Interstate 88 in a light blue 2007 Honda Accord with the Illinois license plate X144777.

Police spokesman Adam Collins said the chase is under review, which is standard procedure.