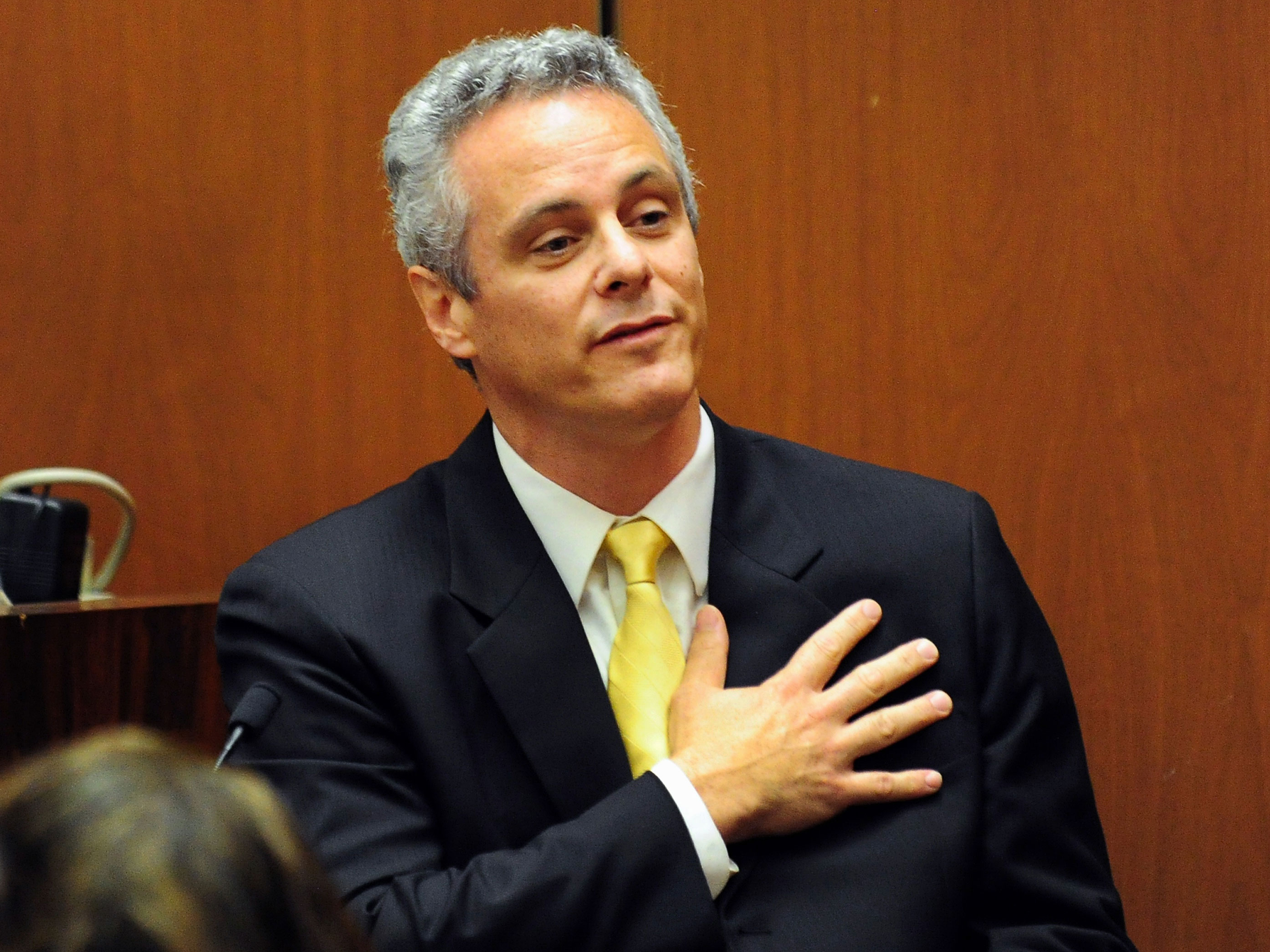 (CBS/AP) LOS ANGELES - Prosecutors called a cardiologist as an expert to testify against the doctor charged in Michael Jackson's death.

They called Dr. Alon Steinberg to explain to jurors the role of a cardiologist and explain how Dr. Conrad Murray's treatment of Jackson deviated from general standards.

Murray has pleaded not guilty to involuntary manslaughter. Authorities contend he gave Jackson a lethal dose of the anesthetic propofol, but Murray's attorneys claim Jackson gave himself the fatal dose.

Steinberg is one of three expert witnesses who are expected to wind down the prosecution's case against Murray, who faces four years behind bars and the loss of his medical license if convicted.

Steinberg told jurors he is not an expert in anesthesiology, sleep treatment or addiction.