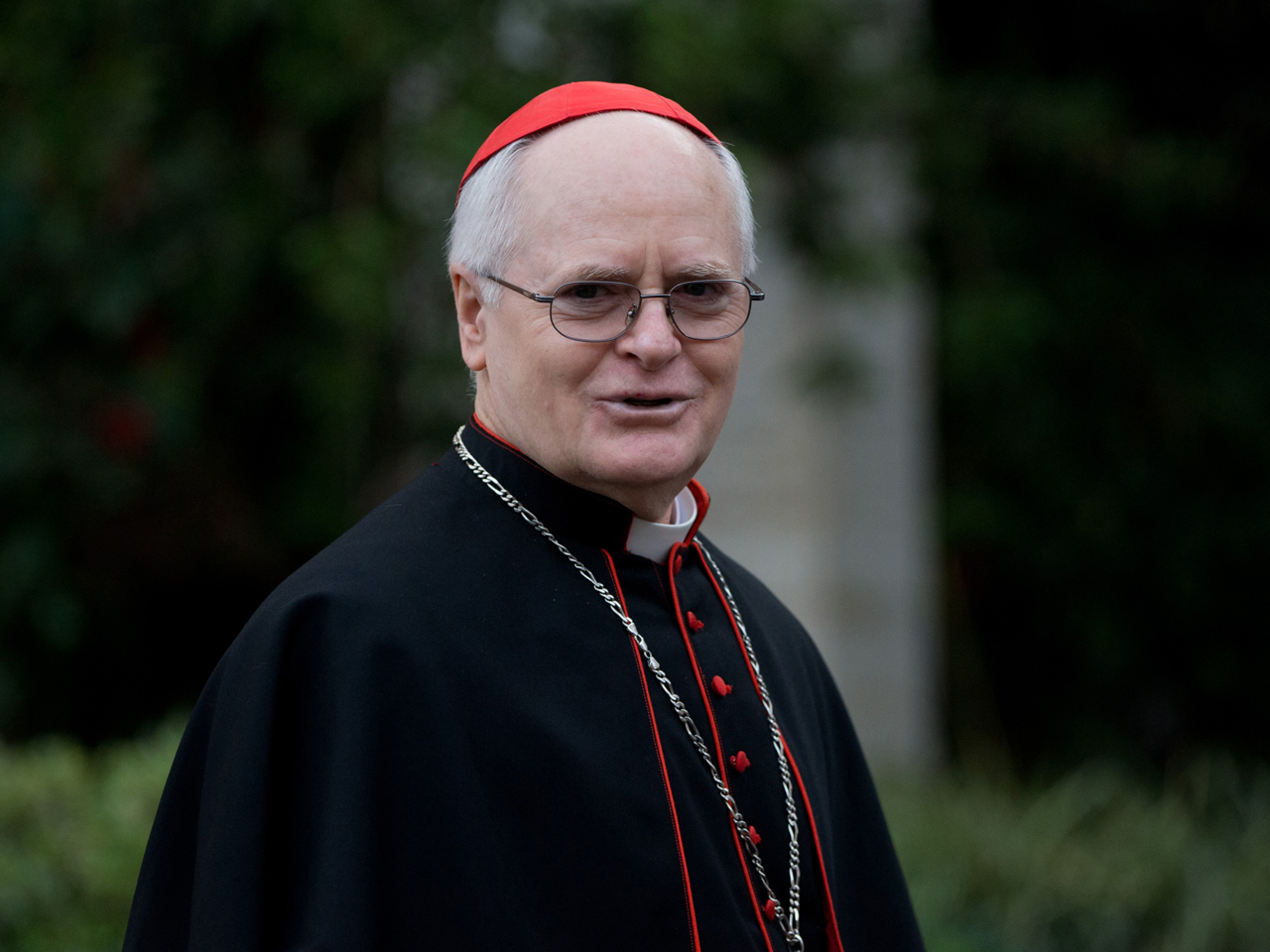 Brazilians are a multi-hued mash of many worlds. Their European, African, and Indian heritages have been filtered through six centuries of Catholic rule. Many possess strong conservative social values that stand in contrast with a looser, celebratory ethic, which is evidenced by their legendary and colorful Carnival celebrations that are tied to the Lenten holiday.

The Archbishop of Sao Paolo Odilo Pedro Scherer, 64, is in many ways an excellent embodiment of all that is Brazilian, and it is precisely that quality that makes him a leading contender for pope in the eyes of many Vatican watchers.

Scherer is one of eleven children born in Brazil to German immigrants. Not only does he maintain contact with his German relations back in Theley near the French border, thus keeping a foot in both the First and Third Worlds, but his family has deep ties to the Catholic Church: His uncle was the ultraconservative Cardinal Alfredo Vicente Scherer, Archbishop of Porto Alegre from 1946 to 1996, according to German media.

As Archbishop of Sao Paolo, one of the world's largest Catholic diocese, Scherer has embraced modern technology like few other Church leaders. He has a very active Twitter account, which he justified in his second tweet by saying: "If Jesus preached the gospel today, he would also use print media, radio, TV, the Internet and Twitter. Give Him a chance!"

Although it's gone silent while the cardinals are locked in conclave, he often tweets several times a day, using the account to share biblical quotes, admonish Brazilians to go to church on Sundays instead of playing soccer and correct users about behavior during the vacancy at the top of the Holy See.

In addition to frequent appearances on Brazilian television and regular subway rides to work, Scherer's efforts to span ideological divides have added to his populist image.

He has supported environmental causes, especially that of the Brazilian rainforest, and he has also offered some qualified praise for the left-wing liberation theology movement -- the school of thought that says the Church should focus on helping the poor and oppressed -- which is very popular in South America, but has traditionally riled the Vatican.

Don't mistake Scherer for a leftist himself, though. As Brazil has embraced some liberal social reforms, he has vehemently preached the Church's traditional anti-same-sex marriage and anti-abortion views.

Scherer was ordained at 27 and earned a doctorate in theology from Rome's Pontifical Gregorian University. He began his career in Brazil, where he spent the first few decades before being appointed to the powerful Congregation of Bishops at the Vatican, where he served from 1994 to 2001. While there, he worked for the conclave's senior cardinal, Giovanni Battista Re, before heading back to Sao Paolo, where he eventually became archbishop and a cardinal in 2007.

The fact that he spent significant time at the Vatican, and more recently out in the world as the head of a massive diocese, should make him an appealing candidate to multiple factions of cardinals, especially among those who complain that the central authority doesn't understand what it's like to implement their many edicts.

"Even if he was working at a low level, he saw how (the Vatican) was working and not working, and he was not part of the recent problem," because he returned to Brazil more than a decade ago, Kean University historian Christopher Bellitto told CBSNews.com.

Fluent in three languages -- Italian, German, and Portuguese -- and proficient in another three, Scherer could represent for cardinal electors the best of all worlds. He offers the insider clout and experience to reform and manage the Church's hierarchy, while not being completely ensconced in it. He can credibly reach out to the Church's best growth area -- the Third World -- while simultaneously maintaining an obvious sympathy for the Old World via his European roots. Finally, he is an evangelizer who possesses a modern touch, experience in balancing the growing influence of other Christian sects, and a steady adherence to traditional Catholic values.

Another thing working in Scherer's favor is that there are precious few statements or reports -- either positive or negative -- linking him to the Church's infamous sex abuse scandal.

"A lack of record might be desirable," Bellitto said.

One thing working against Scherer is that he is not quite the ebullient public personality some might be seeking in order to bolster the Church's international exposure. Many have said Scherer is warm and witty in person, but seems to become reserved on the big stage.

"He's not known for being able to light up a room," Bellitto said. "But he doesn't have that moniker of being dull."