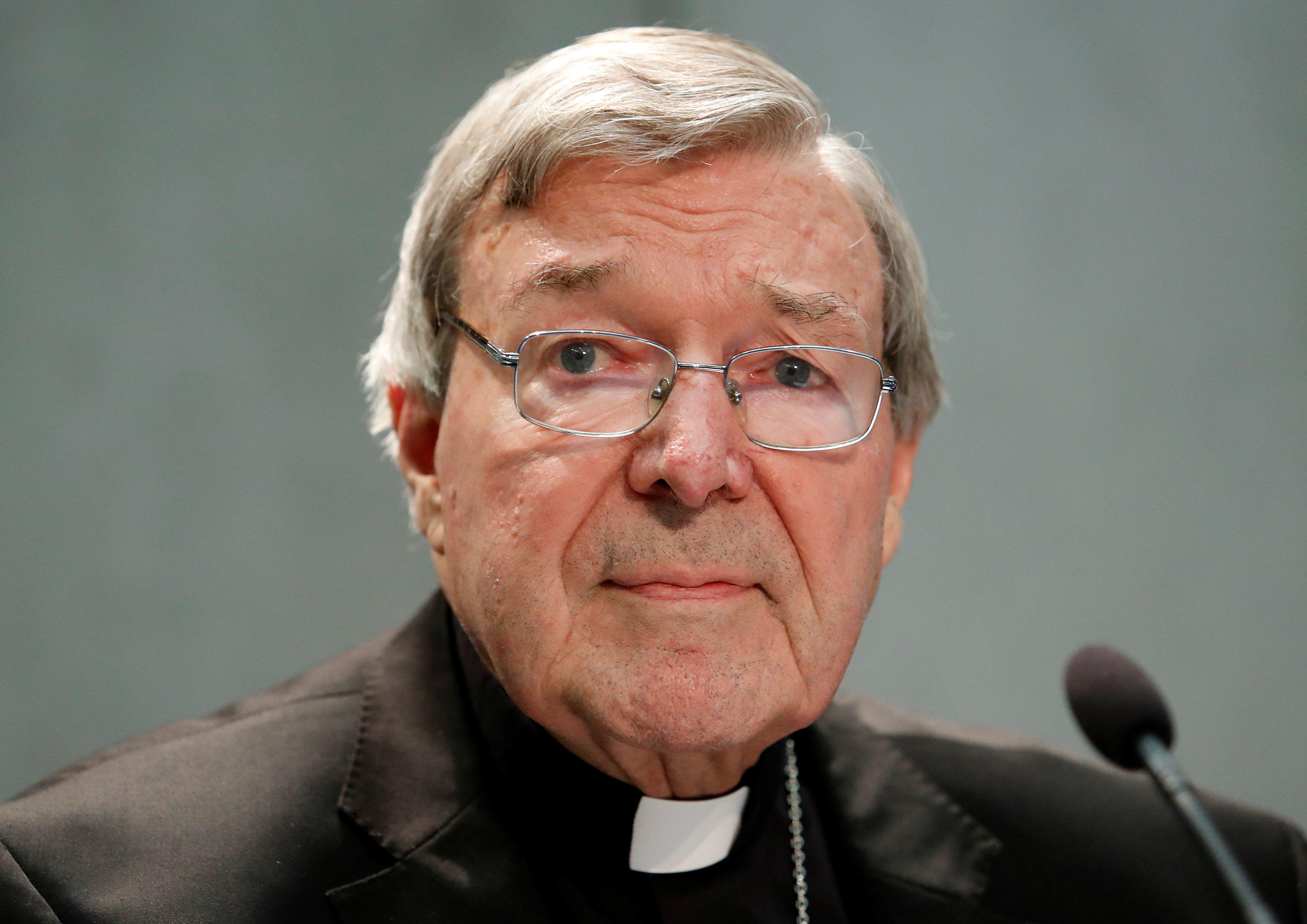 In the elite group of cardinals -- the so-called "princes of the church" Cardinal Pell was at the very top, reports CBS News correspondent Seth Doane. Pell has been a close advisor to Pope Francis, so when news of the charges broke Thursday morning, it rocked the church to its core.

The 76-year-old cardinal was reflective but forceful in remarks he gave Thursday, railing against what he called almost two-years of "relentless character assassination."

"I'm looking forward to finally having my day in court. I'm innocent of these charges. They are false. The whole idea of sexual abuse to me is abhorrent," insisted Pell.

Pell took a leave of absence as the Vatican's financial chief later on Thursday.

Australian police did not provide any details of the multiple charges of sexual assault against him.

Cardinal Pell has been in charge of reforming church finances, but for years he's faced allegations that he failed to properly deal with clergy sex abuse in Australia.

He was questioned by a commission investigating the church's response to abuse, via video link from Rome -- unable to travel per doctor's orders. But his failure to return to Australia to face the questions in person was criticized at the time.

"With the experience of 40 years later, I certainly would agree that I should have done more," Pell conceded in the remote testimony last year.

Asked why he needed the experience of 40 years to address something that should have been taken as a serious matter at the time, Pell said, "people had different attitudes then."

He told reporters Thursday morning that he has been in regular contact with Pope Francis, who has granted him leave to return to Australia for his day in court in mid-July.

Robert Mickens, with Catholic publication "La Croix International," has been covering the Vatican for 25 years, and he tells CBS News the charges against Pell represent "a major blow" for the church.

"You have to understand that the Vatican language is always going to be more conciliatory. Cardinal Pell said the pope has 'given' him a leave of absence -- it's very likely that the pope stood him down," Mickens says.

Pell's last public appearance was on Wednesday, when he attended a ceremony celebrating the elevation of five bishops to the rank of cardinal.

On Thursday, however, the Vatican made it clear that his leave of absence was effective immediately, and that Cardinal Pell would no longer be seen at public Vatican events while his case unfolded in Australia.