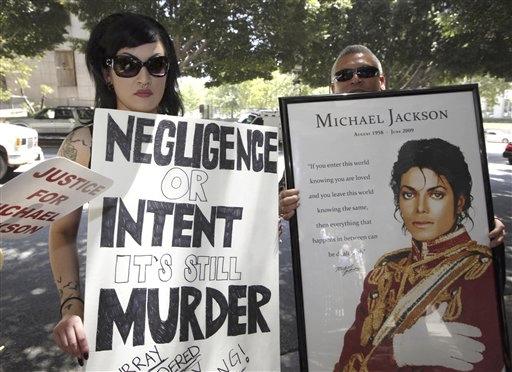 A suicide bomber detonated a car packed with explosives next to a U.S. convoy on Baghdad's dangerous airport road on Tuesday, and several casualties were seen lying next to a damaged vehicle, witnesses and authorities said.

In the northern town of Beiji, a car bomb exploded near a U.S. patrol Tuesday, killing four Iraqi civilians and injuring 19 people, two of them American soldiers, the military said. Another soldier from the 1st Infantry Division was wounded when insurgents fired a rocket-propelled grenade at a tank south of Beiji.

The attacks came as the military announced that a U.S. Army soldier died from injuries suffered after a roadside bomb exploded late Monday next to his patrol north of Baghdad, bringing to 134 the number of American troops killed in Iraq this month, according to an unofficial count.

This makes November the deadliest month for the U.S. military since last April when 135 troops died. Fierce fighting in Fallujah and insurgents' counterattacks elsewhere in Iraq have fueled the high death toll this month.