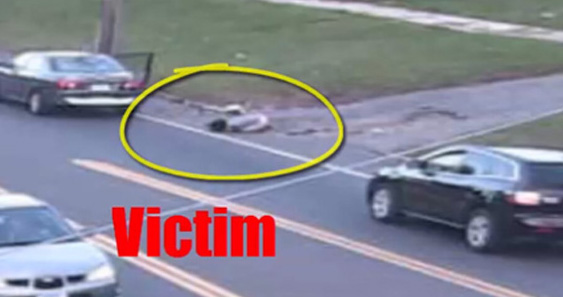 BRIDGEPORT, Conn. --Police have recovered a car driven by a woman who allegedly lured and assaulted a teenager on her way to school Monday, reports CBS New York.

They have also identified the car's owner, the station reports.

The incident was captured on surveillance video and shows the 17-year-old girl jumping from the moving car shortly after 7 a.m.

Once inside the Toyota Yaris, she was allegedly assaulted by the driver, according to the station. Police said the teenager was shaken up, but not seriously injured.

On Thursday, police said they recovered the car in New Haven. No further details were immediately released, according to the station.

The driver who assaulted the teen was described as a Hispanic woman in her 40s, freckles on her face, and her hair in a ponytail. She was last seen wearing a black leather jacket.