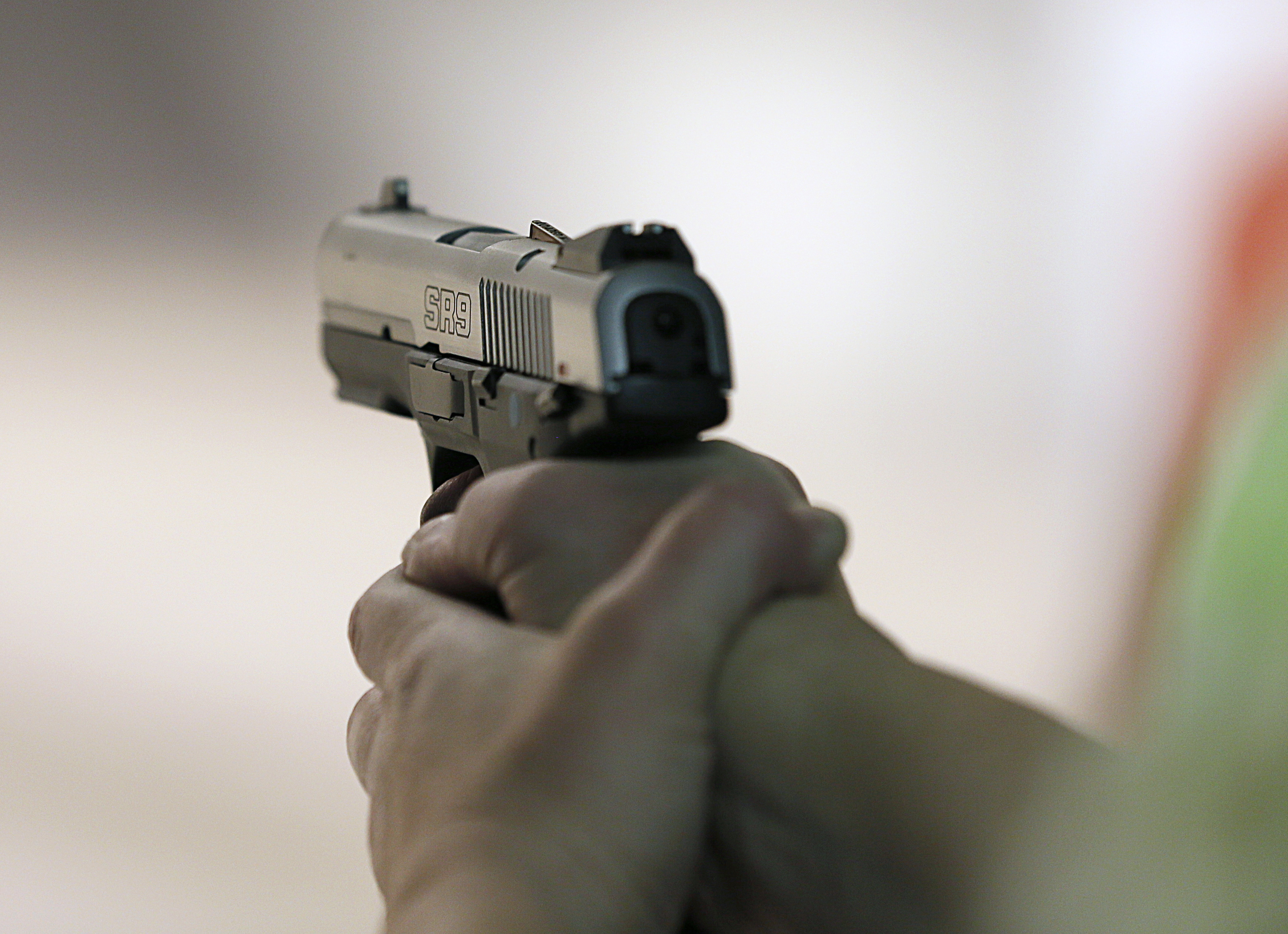 Capitol police officers have been involved in three incidents where they left their guns in places accessible to the public, according to a Capitol Police Board report obtained by Roll Call, including one incident in which a young child who was visiting the Capitol found the gun.

A Glock and magazine were left in the toilet seat cover holder of a Capitol Visitor Center bathroom stall in January. It was reportedly left in the Senate office space bathroom by a member of Senate Majority Leader Mitch McConnell's security detail.

Another Glock was found in the bathroom of the House speaker's suite in March -- this time, discovered by a young child. The 7- or 8-year-old found the gun allegedly lost by an officer in the security detail of Speaker of the House Rep. John Boehner, R-Ohio. The dignitary protection officer reportedly left the firearm in the speaker's bathroom in late March. Boehner's office is aware of the incident.

Another Glock, found the night of April 16 by a janitor, was left in plain sight at Capitol Police headquarters.

"The Department takes very seriously all breaches of Department rules and has established policies that address such matters. Each disciplinary matter is thoroughly investigated and reviewed, employees are held accountable for their conduct, and they are provided due process in adjudicating these matters," a U.S. Capitol Police (USCP) spokesperson said in a statement released to CBS News. "As a matter of policy, the Department does not routinely discuss internal personnel matters, in order to maintain the integrity of the Department."

Roll Call reported that the Capitol Police Board recommended six days of suspension without pay for the officer who left his gun in the Capitol Visitor Center bathroom, and the other two incidents are still under investigation. Capitol police are not required to report unsecured or unattended guns.

USCP is currently undergoing a shift in leadership. Capitol Police Chief Kim Dine offered his resignation just before an April breach of security in which a gyrocopter illegally entered federal airspace and landed on the grounds of the Capitol. Assistant Chief Daniel Malloy also retires today after 30 years with the USCP.

The USCP later added in a statement that reports of the improper weapons handling "should not have been released to the public, as these are law enforcement sensitive, internal personnel matters currently under investigation." At Dine's request, the USCP Office of Inspector General (IG) is investigating this, the statement said.