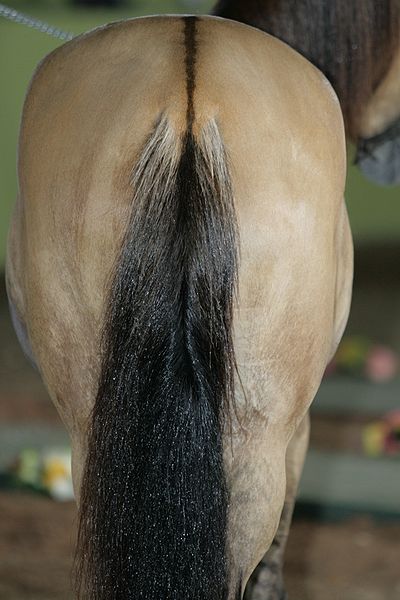 (CBS/AP) WELLFLEET, Mass. - Here it is, an apparent Crimesider first - a tale about horse tails.

Police in Wellfleet, near the tip of Cape Cod, want to find whoever's been plucking hairs from the tails of two horses. They say it's happened several times in the past four or five days.

The Cape Cod Times reports that police are asking anyone with knowledge of someone making or selling horsehair jewelry to notify the animal control officer.

The horses' owners are offering a reward for information that leads to the arrest and prosecution of whoever is stealing the hair. So far, the animals haven't been hurt.