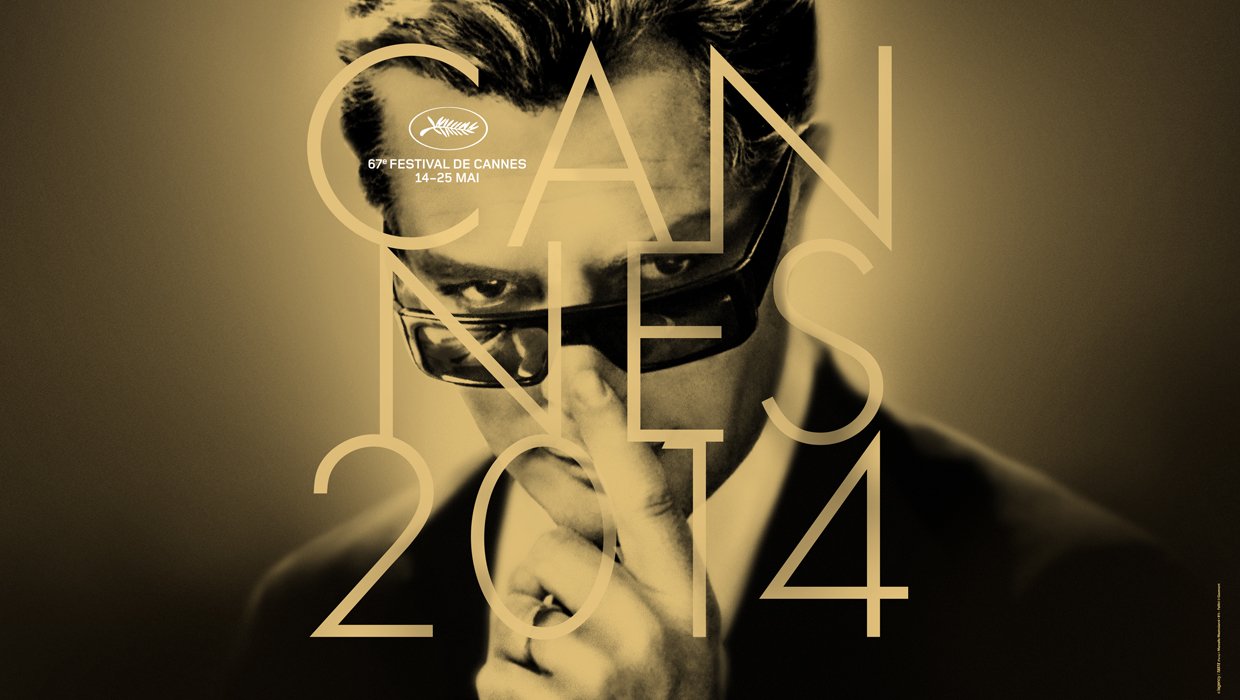 A Tommy Lee Jones western and a David Cronenberg expose about Hollywood's culture are among the 18 films vying for the top prize at this year's Cannes Film Festival.

Organizers announced the much-heralded lineup Thursday for the May 14-24 edition of the famed festival.

In addition to Jones' "The Homesman" and Cronenberg's "Maps to the Stars," films vying for the Palme d'Or include those by two women directors, Naomi Kawase of Japan and Alice Rohrwacher of Italy; "The Artist" director Michael Hazanavicius; and famed New Wave legend Jean-Luc Godard.

Britain's Mike Leigh, Ireland's Ken Loach also have entries in the running alongside the latest film by Belgian brothers Jean-Pierre and Luc Dardenne, who will be angling for their third Palme d'Or.

The big-budget biopic "Grace of Monaco," by French director Olivier Dahan and starring Nicole Kidman, will hold its world premiere at the Cannes opening -- but it's not in competition.

Ryan Gosling's directorial debut, "How to Catch a Monster," which stars Christina Hendricks, will be playing in Cannes' side competition, Un Certain Regard.

Director Jane Campion, the only woman to win the Palme d'Or, is leading the festival's jury this year.

Cannes bosses took some flack two years ago after no film by any female director was in the competition. Director-General Thierry Fremaux said at the time that cinema needed to give "greater space" to women, and not just at Cannes.

This year's festival poster features a black-and-white photo of the late Italian actor Marcello Mastroianni -- a conscious choice of a male following criticism that past posters featuring women had unfairly objectified them, Fremaux said.

Last year, in a first, the Palme d'Or was shared by two actresses for "Blue is the Warmest Color" along with its director.