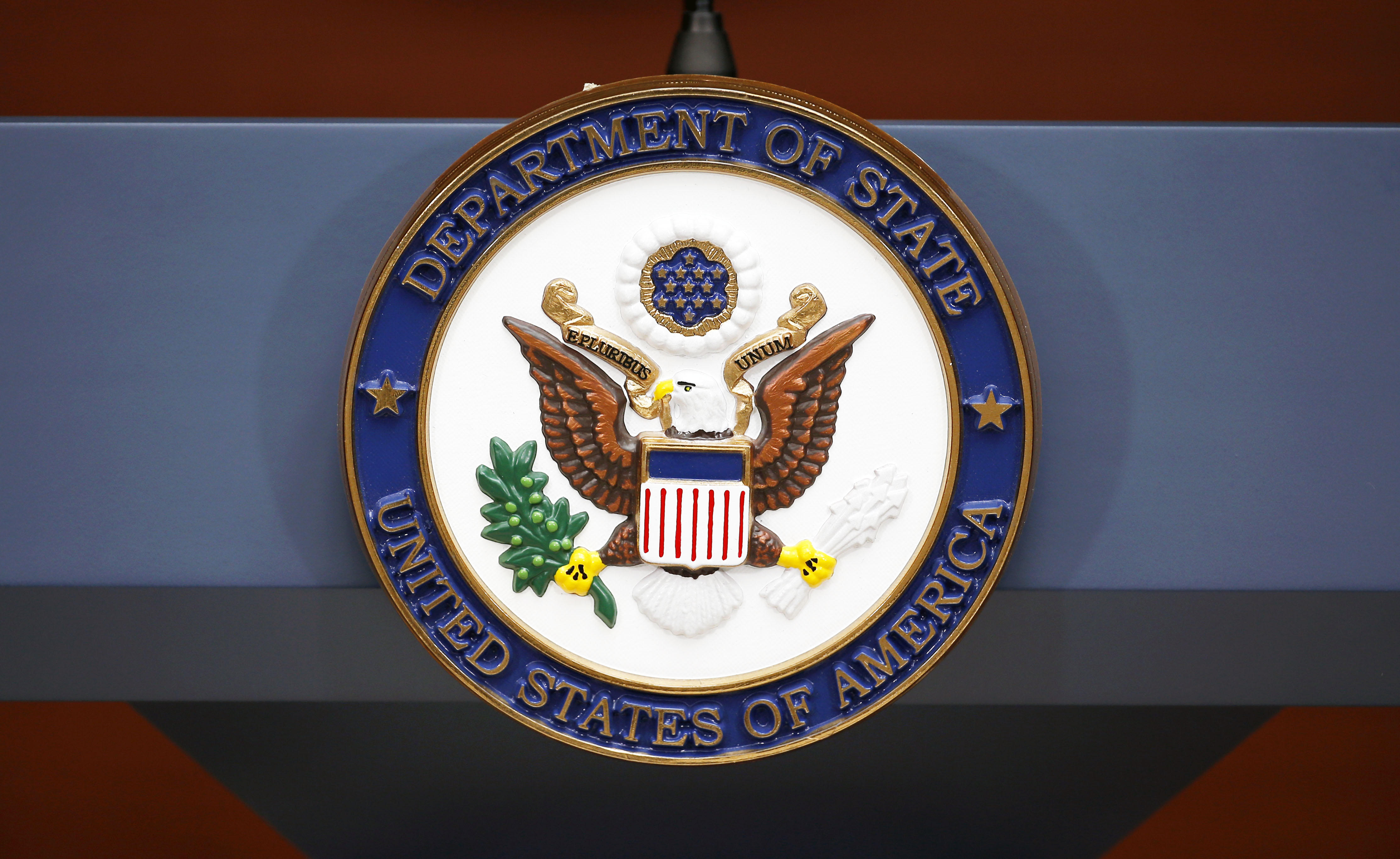 WASHINGTON -- Candace Marie Claiborne, a 60-year-old employee of the U.S. Department of State, was charged Wednesday with obstructing an official proceeding and making false statements to the FBI -- both felony offenses -- for allegedly concealing numerous contacts that she had over a period of years with Chinese intelligence agents, the Justice Department said Wednesday.

The veteran State Department employee, who appeared before a judge Wednesday, is also accused of failing to report gifts she received from Chinese contacts.

Claiborne allegedly failed to report repeated contacts with two intelligence agents of the People’s Republic of China, and the agents provided tens of thousands of dollars in gifts and benefits to Claiborne and her family over five years, prosecutors said.

According to an affidavit, the gifts and benefits included cash wired to Claiborne’s bank account, an Apple iPhone and laptop computer, Chinese New Year’s gifts, meals, international travel and vacations, tuition at a Chinese fashion school, a fully furnished apartment and a monthly stipend. Some of these gifts and benefits were provided directly to Claiborne, the affidavit alleges, while others were provided through a co-conspirator.

She was arrested Tuesday. Family members who were in court Wednesday declined to comment on her behalf.

“As a State Department employee with a Top Secret clearance, she received training and briefing about the need for caution and transparency,” U.S. Attorney Channing Phillips said in a statement. “This case demonstrates that U.S. government employees will be held accountable for failing to honor the trust placed in them when they take on such sensitive assignments.”

The Justice Department alleges that she wrote in her journal that she could “generate 20k in 1 year” through her work with one of the intelligence agents.

Claiborne pleaded not guilty and faces a preliminary hearing April 18.