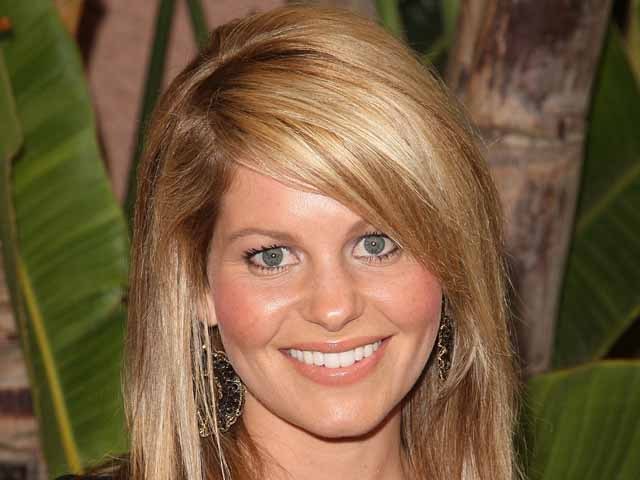 The 34-year-old revealed to People magazine that she battled bulimia after the hit series ended in 1995.

"It's a very dangerous cycle that can just start to consume your life and really take over," said Cameron Bure.

She said it all began when she was trying to adjust to her life in Canada with new husband, NHL player Valeri Bure.

"It wasn't about me trying to lose weight," she adds. "It was all about emotions."

She credits moderate eating and "family exercise time" with her husband and their three kids, Natasha, 12, Lev, 10, and Maks, 8, for her healthy weight.

Cameron Bure, who currently stars in the ABC Family series "Make It or Break It", also shares her account of her struggle with food in her new book, "Reshaping It All," which is out now.