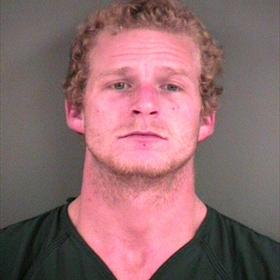 (CBS/AP) MYRTLE CREEK, Ore. - An Oregon man accused of murdering another man has told detectives the victim had terminal cancer and begged to be shot.

The Roseburg News-Review reports that Charles Henry Teal was arraigned Tuesday on a murder count in the death of 39-year-old Jeffrey Bension, whose body was found Monday on a logging road.

A sheriff's report filed in court in Douglas County says the 26-year-old Teal told detectives he shot Bension in the head in a mercy killing. Bension reportedly had recently moved into the

Bension's body was found by a hunter early Monday about 10 miles northeast of Myrtle Creek, in southern Oregon.

The newspaper reports that court documents don't address whether Bension really had cancer.