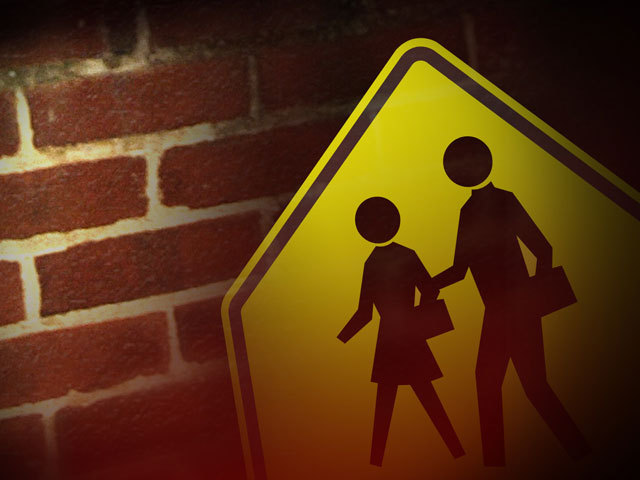 (CBS/AP) SAINT-JEROME, Que. - The trial of Canadian teacher Tania Pontbriand, accused of having sex with one of her students, began Friday with a man testify that he had sex with the gym teacher as many as 300 times when he was 15-years-old.

The 40-year-old teacher has pleaded not guilty and faces two counts of sexual exploitation of a minor and one count of sexual assault.

The alleged incidents are said to have occurred while Pontbriand worked at Rosemere High School in Rosemere, which is north of Montreal.

The man, now 25, testified he was an honor roll student in 2002 and had a normal teacher-student relationship with Pontbriand. But he said that changed during a camping trip in 2002 when he was 15 and she was 32.

"She said 'kiss me,'" the man testified according to The Montreal Gazette. "I was completely sexually inexperienced and said 'how?'"'

The man, who's name has not been released, said they had intercourse and oral sex during the camping trip.

"She said, 'I'm going to be your biggest fan for the rest of your life,' " he testified, adding that Pontbriand then flashed him her breasts.

The man testified that he moved out of his home after his mother forbid him from seeing Pontbriand, and that the two had to sneak around to continue their illicit affair.

The former student did not immediately file a complaint and charges were only filed in 2008.