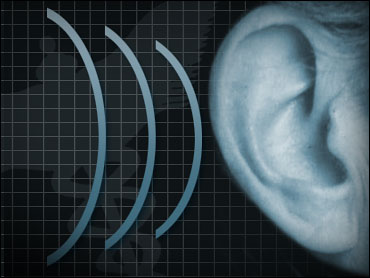 Hearing loss among American adults may be more common than previously thought.

The frequency of hearing loss has soared because of the growing number of elderly people and the rising use of personal listening devices, such as headsets, the researchers write. But because hearing loss can limit a person's ability to communicate clearly and connect socially, in turn negatively affecting their productivity at work and overall well-being, limiting its prevalence could produce public health benefits.

"The results of our study suggest that prevention and screening must begin at least in young adulthood and that efforts should be intensified among white and Mexican-American men," write Agrawal and colleagues.