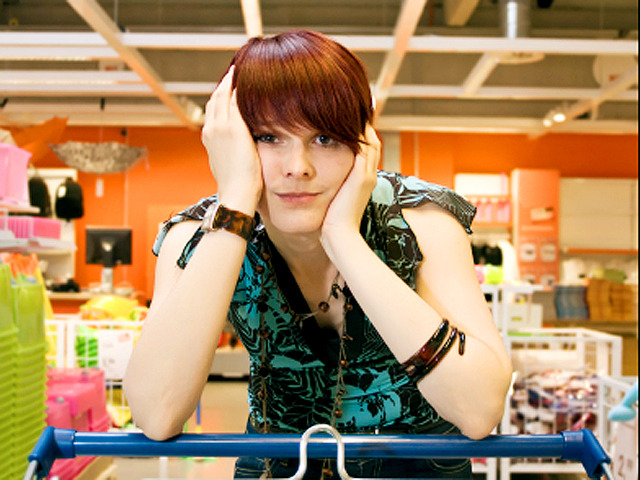 Wander the household product aisle and take a whiff -- there are plenty of citrus smells, lots of sweet ones, and a mountain of "fresh scents" among the cleaning supplies.

But, reports Julie Watts of CBS station KPIX in San Francisco, concern is being expressed that those fragrances might be making some people ill.

Dr. Anne Steinemann of the University of Washington, currently a visiting scientist at Stanford University, recently completed a study of scented products.

"I had phone calls and emails from hundreds of people telling me they were getting sick from common fragrance household products," so she decided to do the study, Steinemann says.

The complaints range from headaches, to breathing difficulties, even loss of consciousness.

And she says what she found surprised her.

"All of them," Steinemann reveals, "emitted chemicals that are classified as toxic or hazardous under federal laws. ... These chemicals are ones that can damage the brain, the lungs, the central nervous system, and cause cancer."

And, she adds, they're not only in traditional scented products - ones labeled green, organic, and natural can be dangerous, too.

"I have not yet found a fragrance consumer product that didn't emit these chemicals that were classified as toxic or hazardous," Steinemann points out.

There's no law requiring manufacturers to list fragrance ingredients on their product labels, partly because fragrances are considered proprietary, or "trade secrets," but also because, in many cases, the ingredients wouldn't even fit on a label.

The fragrance industry is turning up its nose at Steinemann's study.

Critics of the work argue that it unnecessarily alarms the public with insinuations of danger, and point out that Steinemann only examined the presence of hazardous ingredients, but made no claims about any potential health effects.

"There is a very robust (safety) process that not only we have, but also along several steps of the supply chain," Smith notes.

The industry says there's no evidence that scented products cause health problems.

However, toxicologist Dr. Tod Bania says he's treated patients who've reported symptoms from scented products. But, he says, "I wouldn't panic. These are potential carcinogens that are in relatively low amounts within the products."

He is concerned, though, about repeated exposure over a long period, "especially if you have any kind of pulmonary disease, if you have asthma."

Her cleaning supplies now are simple -- and surprising.

"Lemon is a good bleach!" she says. And lemon with a few sprays of cheap vodka are good at cleaning counter tops, baking soda for scrubbing, and Borax for washing clothes.

"The trick," says Wertzel, "is to stop looking in the soap isles for these things."

She says her way is less expensive -- and she's now breathing easier.

Ex-Guard Speaks Out About Di Tapes